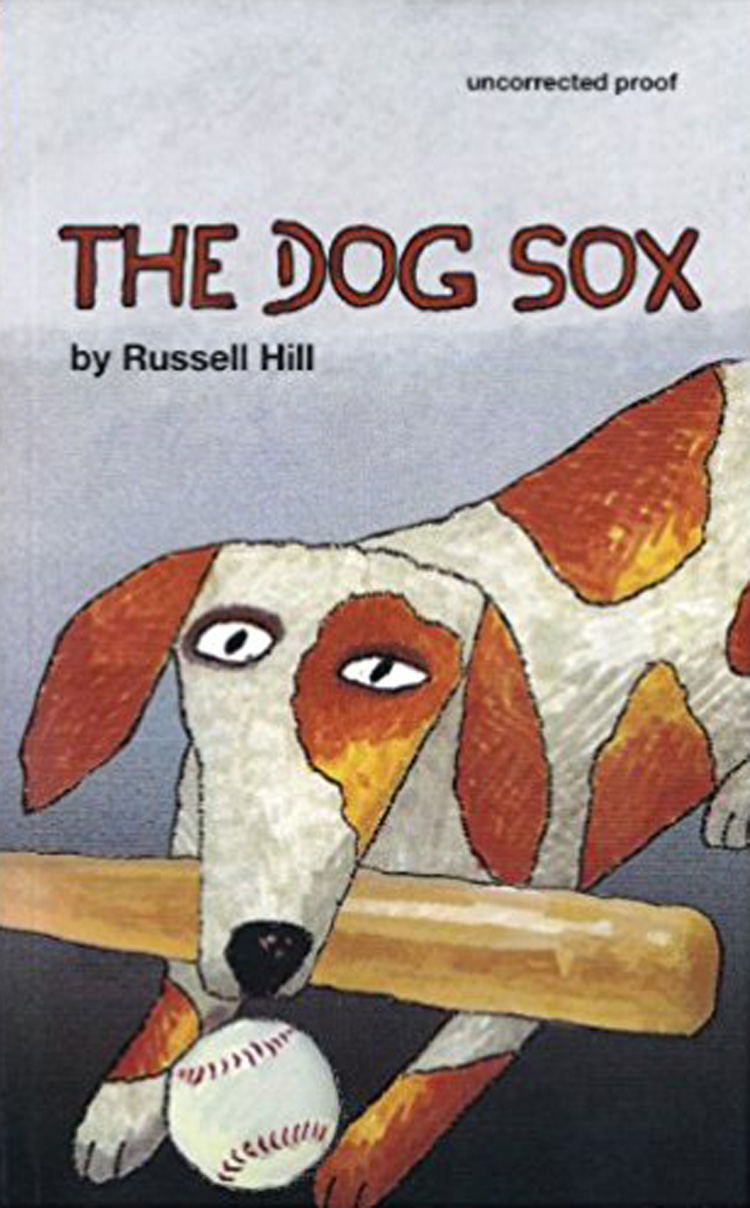 Fiction. Ray Adams buys his girlfriend, beautiful Ava Belle, a baseball team for her birthday. She loves dogs and baseball. Ray's gift is a broken-down semi-pro team in California's Central Valley, with a 70-year-old Jewish manager who's been in baseball for 50 years and breaks into Yiddish homilies when the going gets tough. He assembles a rag-tag lineup of sheetrockers, farm laborers, wanna-be big leaguers, and a freak submarine pitcher—19-year-old Billy Collins. The only problem is that Billy has a drunken, abusive father who, when he shows up at the ballpark, causes Billy to fall apart. How to get rid of Bucky Collins becomes a primary goal not just for the team's sake, but for Billy's. Rough him up? Pay him off? See that he has an "accident"? With him around, the team and Billy are simply not functional.

Russell Hill is the author of the critically acclaimed novels Lucy Boomer, Robbie's Wife (nominated for a 2007 Edgar), THE LORD GOD BIRD (nominated for a 2009 Edgar), and the new novel THE DOG FOX. His work has been translated into French, German, polish, and Spanish, and THE LORD GOD BIRD has recently been optioned for a movie. Hill is an avid fly fisherman, has written for outdoor magazines, and has taught writing for forty years. He still lives in California, where he has spent most of his life.