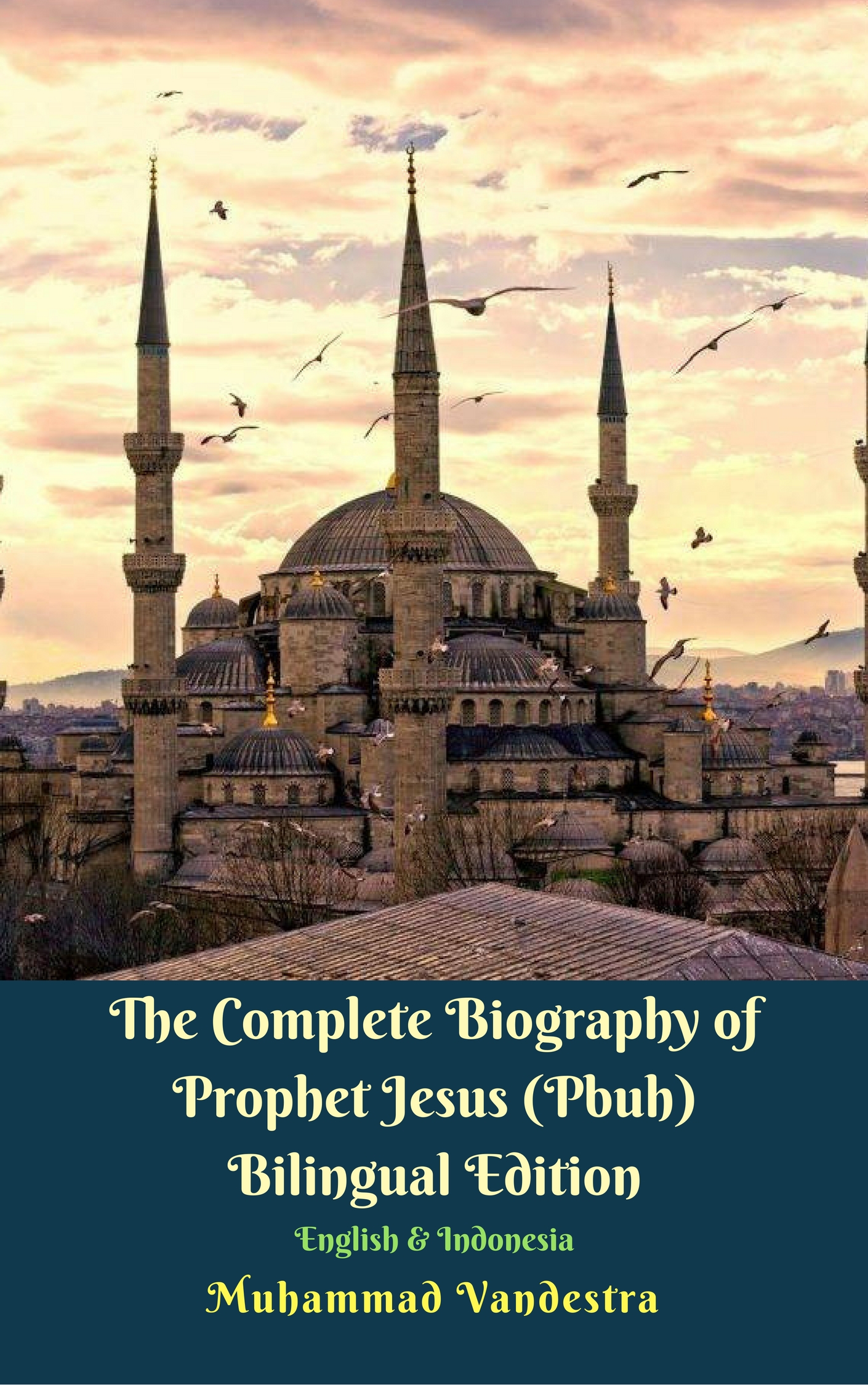 The complete biography of Prophet Jesus (Pbuh) or Isa from islamic perspective based from The Holy Quran & Al-Hadits.In Islam faith, Prophet Isa ibn Maryam (Jesus, son of Mary?), or Prophet Jesus, is understood to be the penultimate prophet and messenger of Allah (God) and al-Masih, the Arabic term for Messiah (Christ), sent to guide the Children of Israel (bani israil in Arabic) with a new revelation: al-Injil (Arabic for "the Gospel"). Jesus is believed to be a prophet who neither married nor had any children and is reflected as a significant figure, being found in the Quran in 93 ayaat (Arabic for verses) with various titles attached such as "Son of Mary", "Spirit of God and the "Word of God" among other relational terms, mentioned directly and indirectly, over 187 times. Prophet Jesus is the most mentioned person in the Quran; 25 times by the name Isa, 3rd-person 48 times, 1st-person 35 times, the rest as titles and attributes. The Quran (central religious text of Islam) and most Hadith (testimonial reports) mention Prophet Jesus to have been born a "pure boy" (without sin) to Mary (Maryam?) as the result of virginal conception, similar to the event of the Annunciation in Christianity. In Islamic theology, Jesus is believed to have performed many miracles, several being mentioned in the Quran such as speaking as an infant, healing various ailments like blindness, raising the dead to life, making birds out of clay and breathing life into them. Over the centuries, Islamic writers have referenced other miracles like casting out demons, having borrowed from pre-Islamic sources, some heretical, and from canonical sources as legends about Jesus were expanded. Like all prophets in Islamic thought, Prophet Jesus is also called a Muslim (one who submits to the will of God), as he preached that his followers should adopt the "straight path". Prophet Jesus is written about by some Muslim scholars as the perfect man. 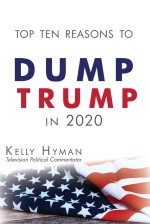 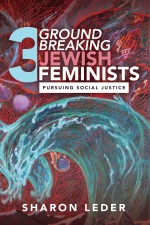 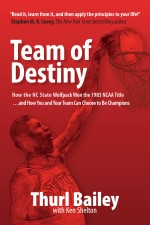 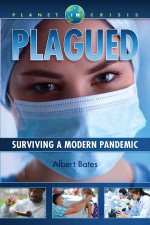 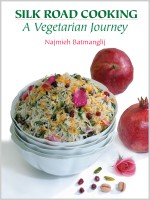