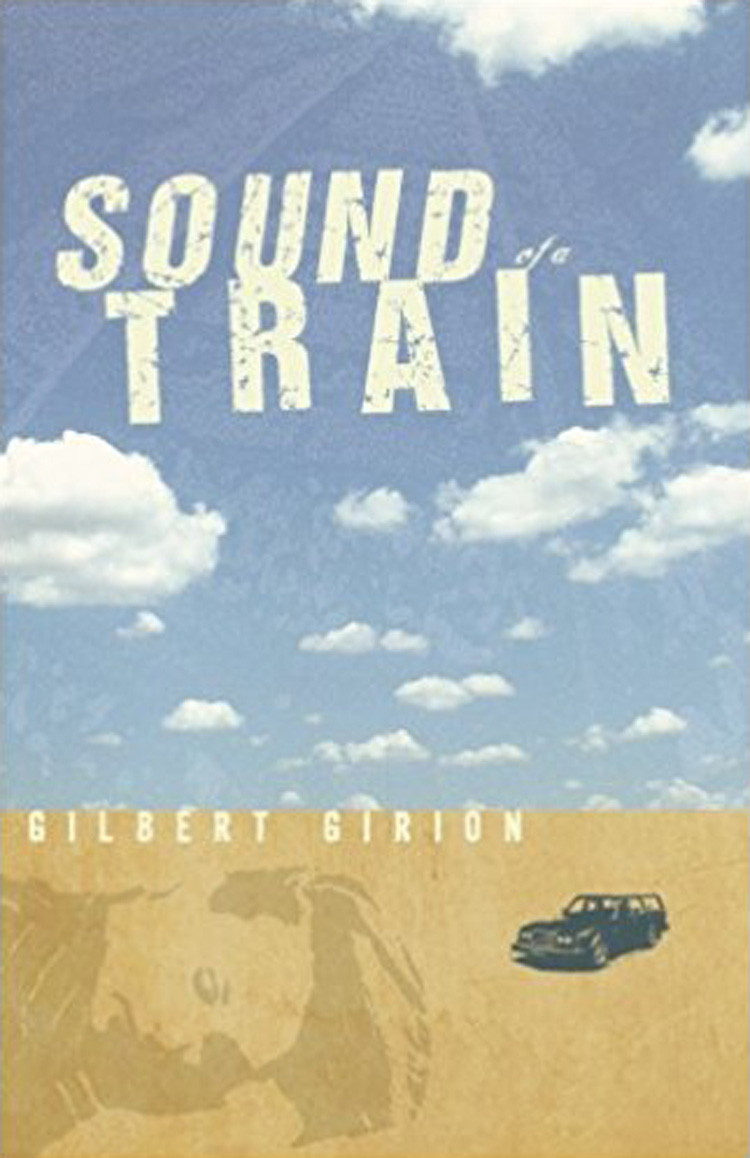 Sound of A Train

Susan is asleep. So begins this first novella by Gilbert Girion. SOUND OF A TRAIN follows Susan Walker, a woman on a reluctant journey toward what she senses is an impending loss, painfully aware of the isolation she sometimes feels in the midst of friends and family. In this haunting and often humorous story about the unspoken bonds between mothers and daughters, husbands and wives, even animals and humans, Susan begins to comprehend the invisible yet powerful ways in which we connect and watch over each other.

Gilbert Girion is primarily a playwright, though he has also written for film and has had short fiction published. Produced plays include Bridge Over Land, Faith s Body, Floating With Jane, Broken English, Bad Country, Word Crimes, (DramaLogue Award) The Last Word, Fizzle, Murder In Santa Cruz and Songs And Dances From Imaginary Lands (co-written). His plays Juice, Glue and Palm 90 (co-written) were produced at Bay Area Playwrights Festival, where he served as Playwright-In-Residence. He has been commissioned to write plays by Overtones Theatre, New Writers, Playwright s Horizons and New York Shakespeare Festival (NYSF). Nominated by NYSF, he was the recipient of a Drama League Grant. He was also given a grant from Anna Sosenko Assist Trust. He wrote American Blue Note, a film directed by Ralph Toporoff and Let Go, a short film shown at Hampton s Film Festival. He worked with Joseph Chaikin and Bill Hart at Atlantic Center For The Arts where they developed Bodies, a piece about disability. His short stories have been published in Word, Noir Mechanics, Urban Desires and Saturday Review. Currently, he teaches Screenwriting at School Of Visual Arts in New York City.