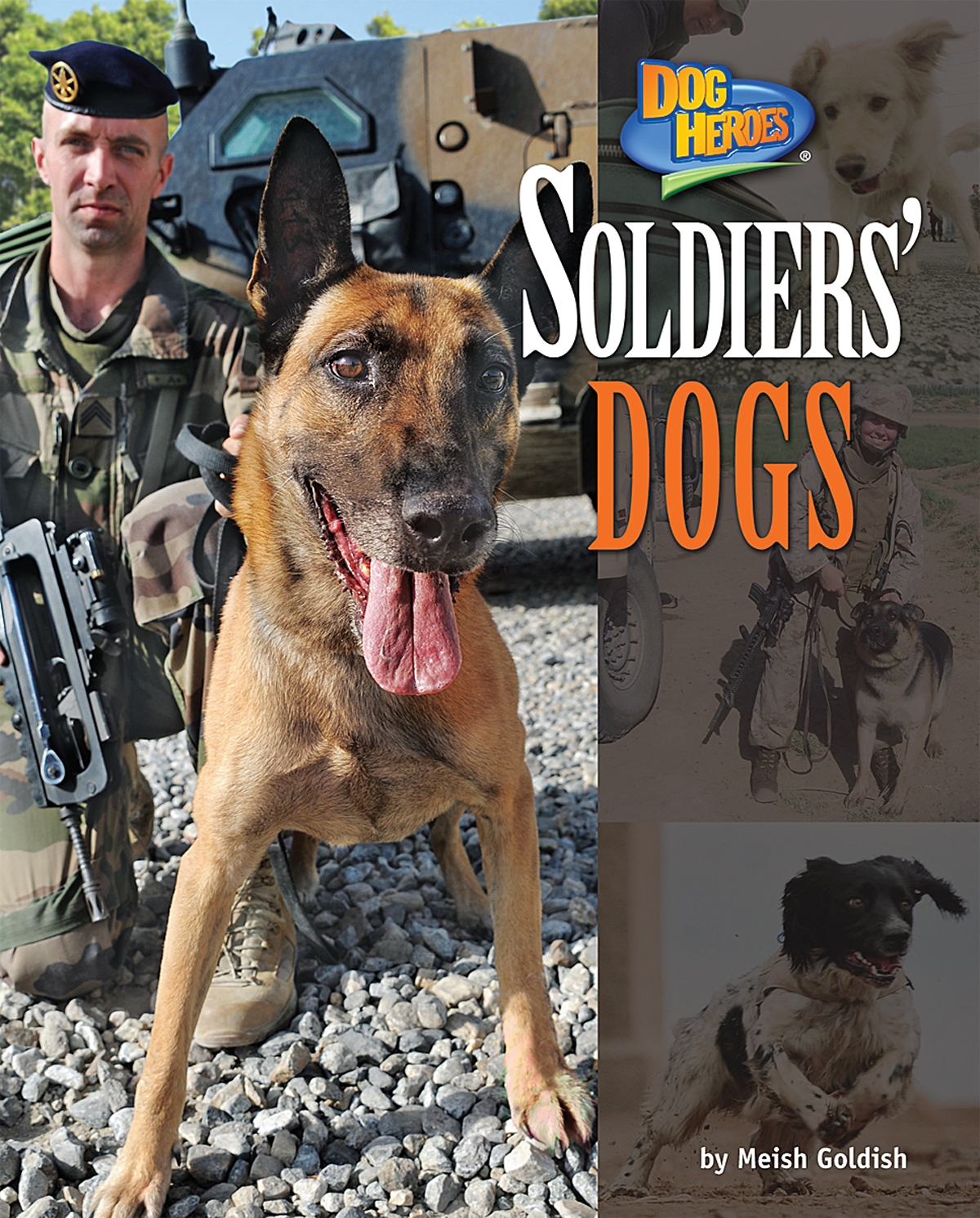 In 2011, British soldiers were searching a compound in Afghanistan for explosives. Private Andrew Duff, a dog handler, was on patrol with an English springer spaniel named Jack. The dog was trained to sniff out bombs that the enemy might have hidden in the area. As Private Duff was about to take his next step, Jack suddenly stopped and sat down in front of him. It was the dog's way of letting his handler know that a bomb was buried just ahead. Thanks to Jack's keen sense of smell, the weapons were found before they could do any harm. Jack is just one of the thousands of military dogs serving faithfully around the world. Some, like Jack, sniff out explosives. Others guard soldiers, weapons, vehicles, and buildings. All of them show the love and loyalty that make them a soldier's best friend. With real-life stories and full-color photos of these courageous canines on the job, this book is sure to appeal to dog lovers everywhere.