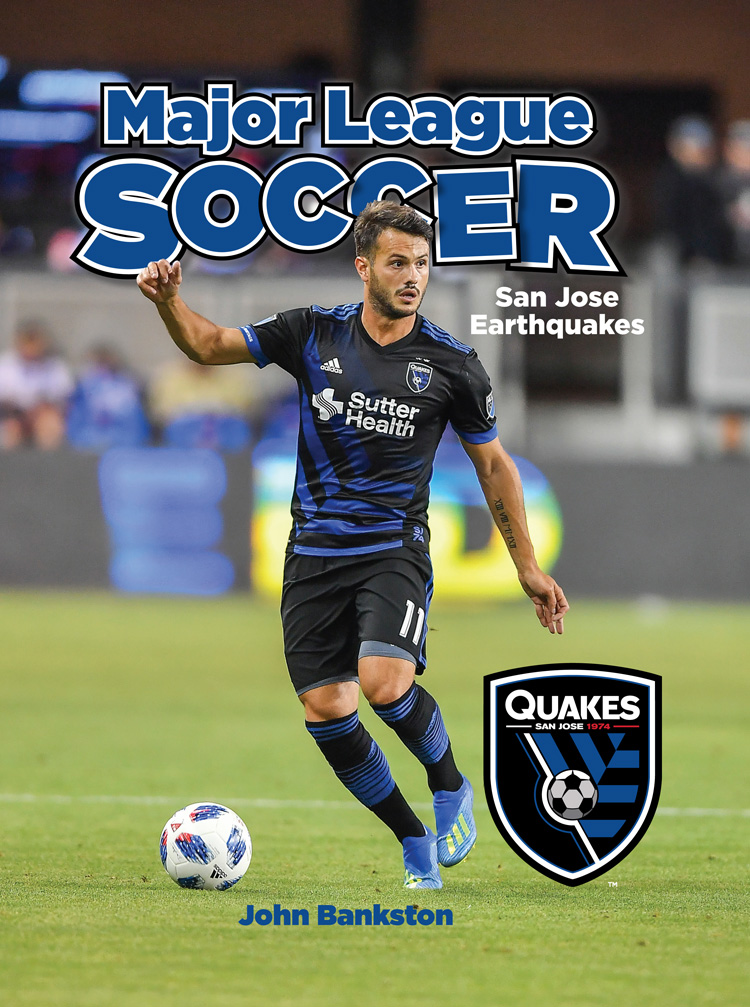 The Earthquakes are an original. One of the first ten teams in Major League Soccer, they were called the Clash. For years, the team struggled. Then they changed their name. The Earthquakes went on to win their very first MLS Cup. Maybe there's something in a name. For over twenty years, almost every post-season match has been between the Quakes and the L.A. Galaxy. It's a battle between Northern and Southern Californian. Quakes fans know these matches bring out the team's best. For over two decades, top players have won matches for the Quakes.