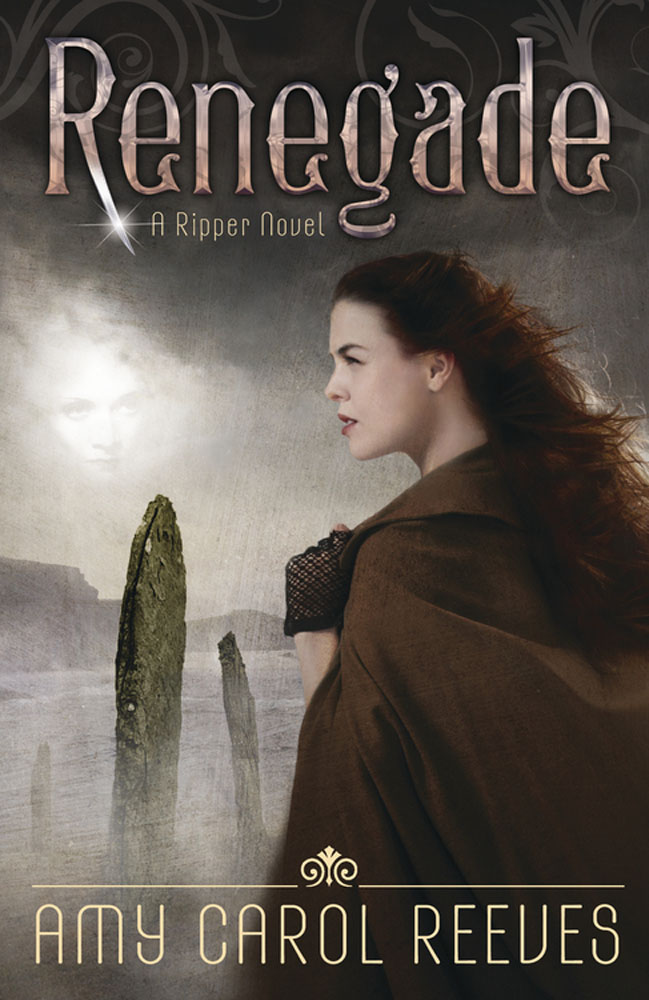 "She hungered again as she had not in twenty years. For blood.'' The Conclave—a secret group with twisted ideals and freakish practices—has been wiped out, thanks to Arabella Sharp. But Abbie has no time to rest. Terrifying visions of a sea beast plague her, and strange encounters lurk around every turn. She only knows one thing for certain: there's a new malevolence afoot. Meanwhile, fishermen are being killed, their partially devoured bodies washing up on the shores of Scotland. Is the Ripper responsible? Or have the Conclave's horrible experiments left behind something more monstrous? Drawn reluctantly into the mystery, Abbie fears the worst when her beloved Dr. William Siddal vanishes. To save the man she loves, Abbie must journey to the Orkney Isles before time runs out—putting her own life in danger as she confronts the Conclave's sinister past.