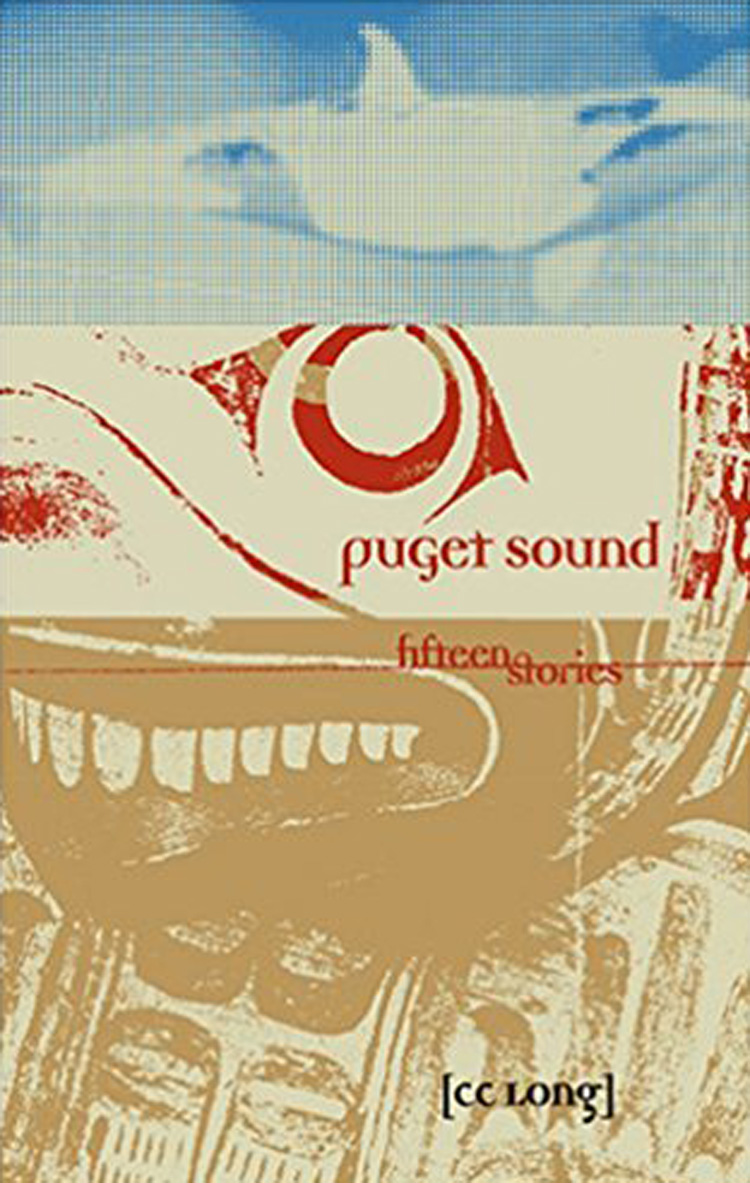 Fiction. Cows falling from the sky, whales exploding, magical shaman masks, boys becoming sasquatches, an earthquake shaking the Space Needle, the myth of the gun that Kurt Cobain killed himself with, and an albino man-child who could be the next coming are just some of the images in these wild and imaginary stories, all of which take place in the gray and watery arabesque of the Pacific Northwest known as Puget Sound. "These stories," Flux Magazine writes, "burn with an atmosphere of subtle intensity that keeps you wanting more".

Born in Bremerton and raised in Oak Harbor on Puget Sound, Charles Long graduated from Washington State University and then moved to New York City where he wrote advertising copy and met his wife. He also found an easel on the street and started painting and has since had shows both in New York and London, where he lived for seven years. His art is presently represented by Project Room 88 in Manhattan. He has been published in several literary journals both in America and Europe and for the last two years has been writing a featured column for Flux, a British art magazine, entitled "Our Man In Manhattan," a column that has been described as a "fast-growing cult." He lives in Manhattan with his wife Rebecca, daughter Isabel, and dog Bertha, and he visits the Puget Sound regularly where his mother, many good friends, and his heart still reside.