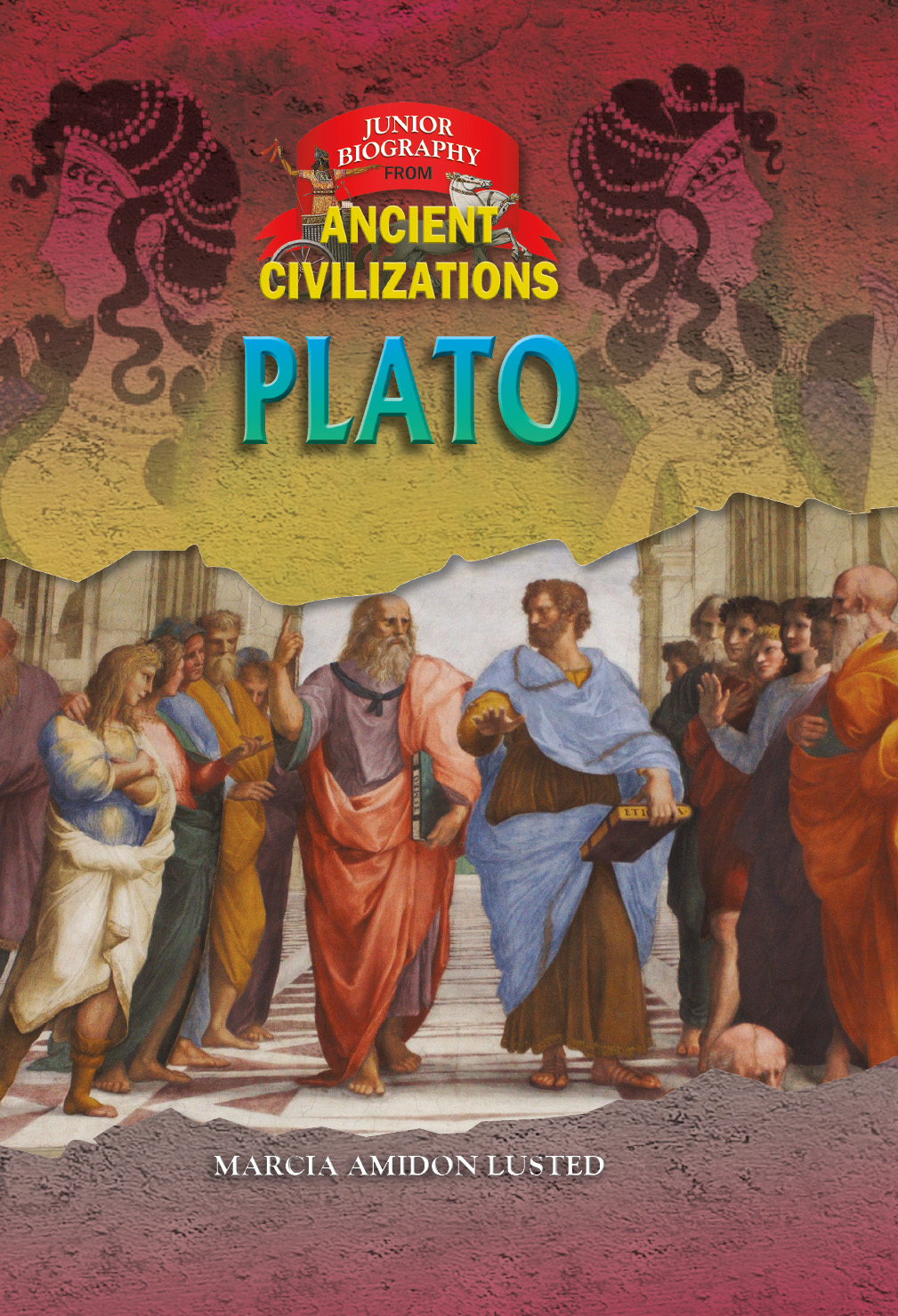 Plato, who was born around 429 BCE, is one of the world's best known and most studied Greek philosophers. He was a student of Socrates, and he would become the teacher of Aristotle. The death of his mentor Socrates made Plato rethink his ideas about the role of philosophers in politics, and Plato ultimately founded an academy, which was the ancestor of today's modern university. He started the practice of using dialogues, a series of questions and answers between people, as a teaching method. Plato's dialogues talked about government and the philosophy of things like mathematics, politics, and religion. Two thousand years after his death, Plato is still remembered for the ideas he presented in his dialogues, especially as they laid the foundations for the creation of democratic government.