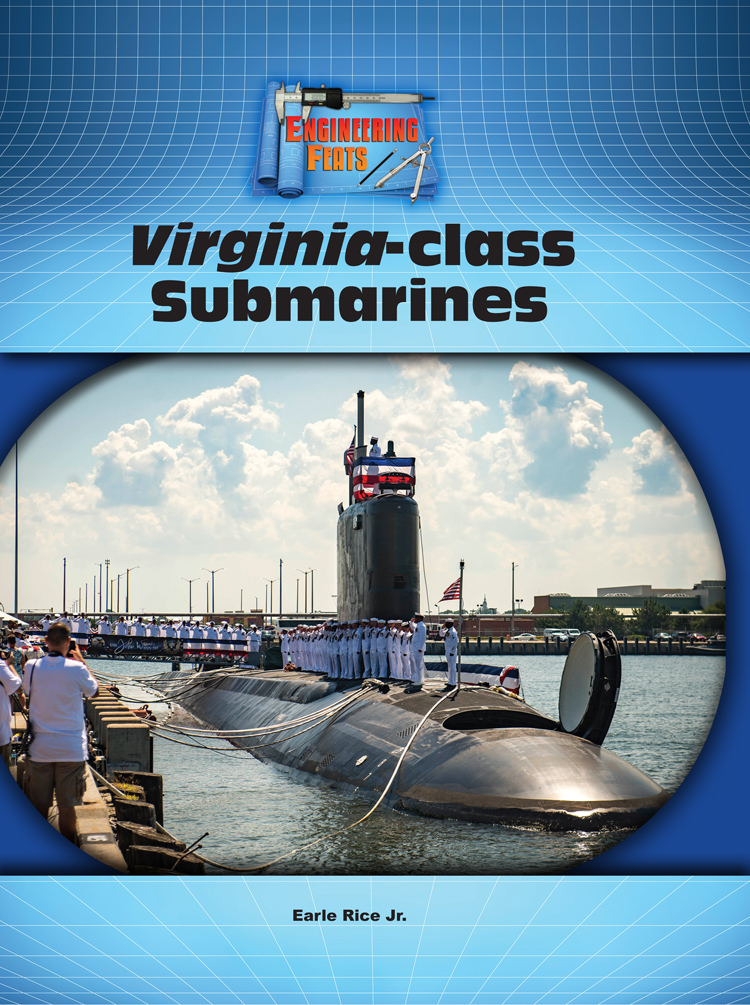 The U.S. Navy ruled the waves in the 20th century. It met the challenge of World War II and emerged as the greatest navy in the world. And it has worked hard ever since to maintain its mastery of the seas. No navy on earth is its equal or even comes close. It owes its continued dominance, in part, to its submarines and the submariners who man them. About the start of the 21st century, however, both China and Russia expanded their submarine production. They now pose a threat to the U.S. Navy's undersea superiority. Today, the Navy stands ready to meet any new undersea challenges from potential adversaries. A new underwater strike force has joined the fleet—the Virginia-class new attack submarines. They are designed to keep the Navy's edge in undersea warfighting. Each boat—as submariners call them—represents engineering and technology elevated to the threshold of perfection. Adversaries beware!