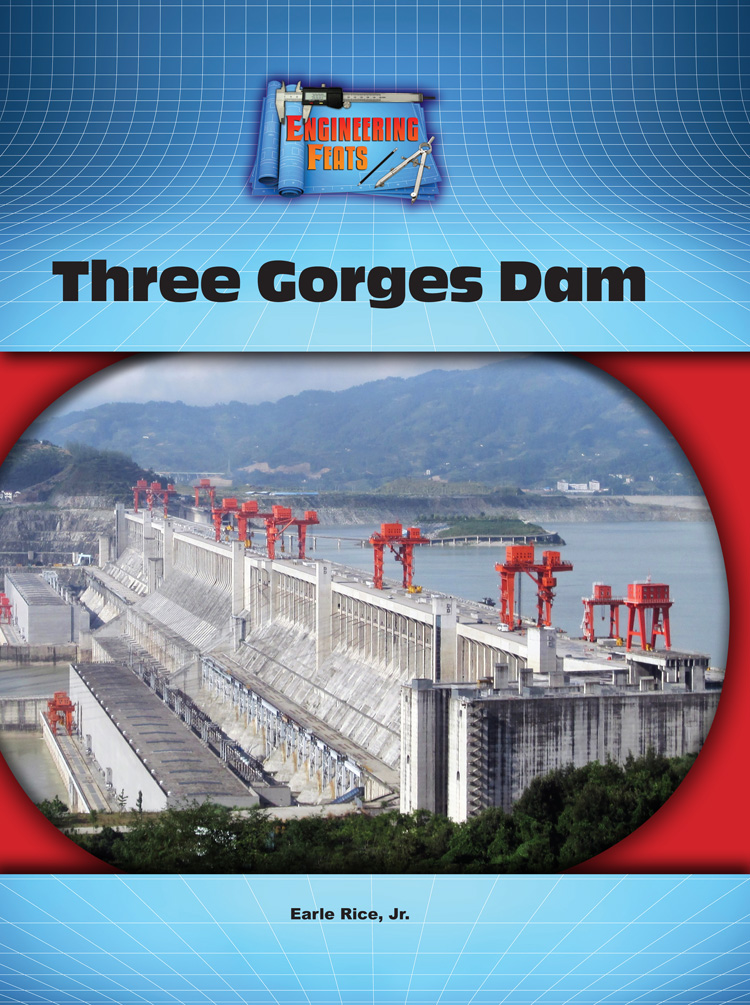 The Three Gorges Dam on the Yangtze River in China is the largest hydroelectric dam in the world. China's revered leader Sun Yat-sen conceived of it in 1919. Plans for its design and construction spanned several generations. Over the years, it suffered many delays and setbacks. It finally became a reality almost a century later. The massive structure—a true engineering marvel—became fully operational in July 2012. Since its inception, the huge dam has attracted great praise and equally great criticism. Its supporters point to its benefits, mainly flood control, power production, and improved navigation on the river. Detractors of the dam voice concerns over its negative effects on the ecology and environment. Both sides back their positions with convincing arguments. Only time will tell whether the dam's benefits will outweigh its liabilities. In either case, the Three Gorges Dam stands tall on the river.