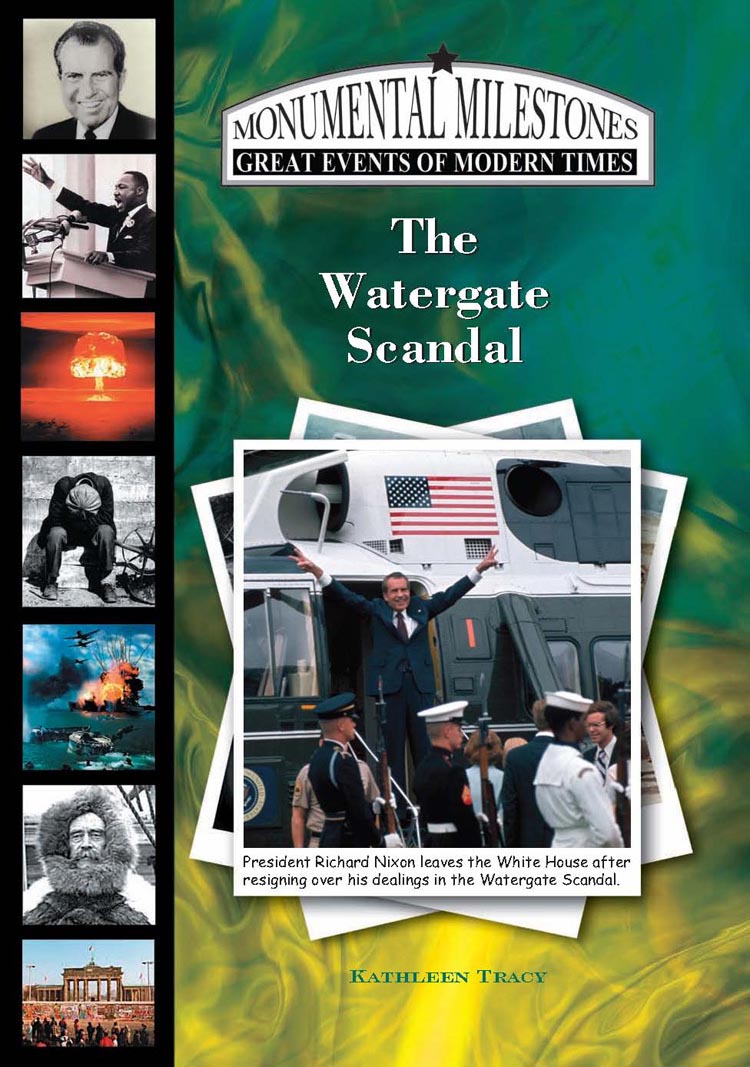 Under the cover of darkness, a team of burglars broke into the Democratic National Committees headquarters at the Watergate Hotel. By a fluke, they were discovered by an observant security guard and arrested. At first glance it appeared nothing more than a random break-in. But when two Washington Post reporters began digging deeper into the background of the burglars, the trail led higher and higher and eventually straight to the White House and into the Oval Office.As the Watergate scandal unraveled, it turned into one of the United States greatest Constitutional crises, pitting the judicial system against a paranoid President who believed he was above the law. When secret tapes of conversations between President Richard Nixon and his top aides were discovered, it proved that the White House was running a shadow government, leaving Nixon no choice but to resign or face certain impeachment. The Watergate scandal is a story of the dangers of unchecked power and the importance of a free press to be the public's eyes and ears.