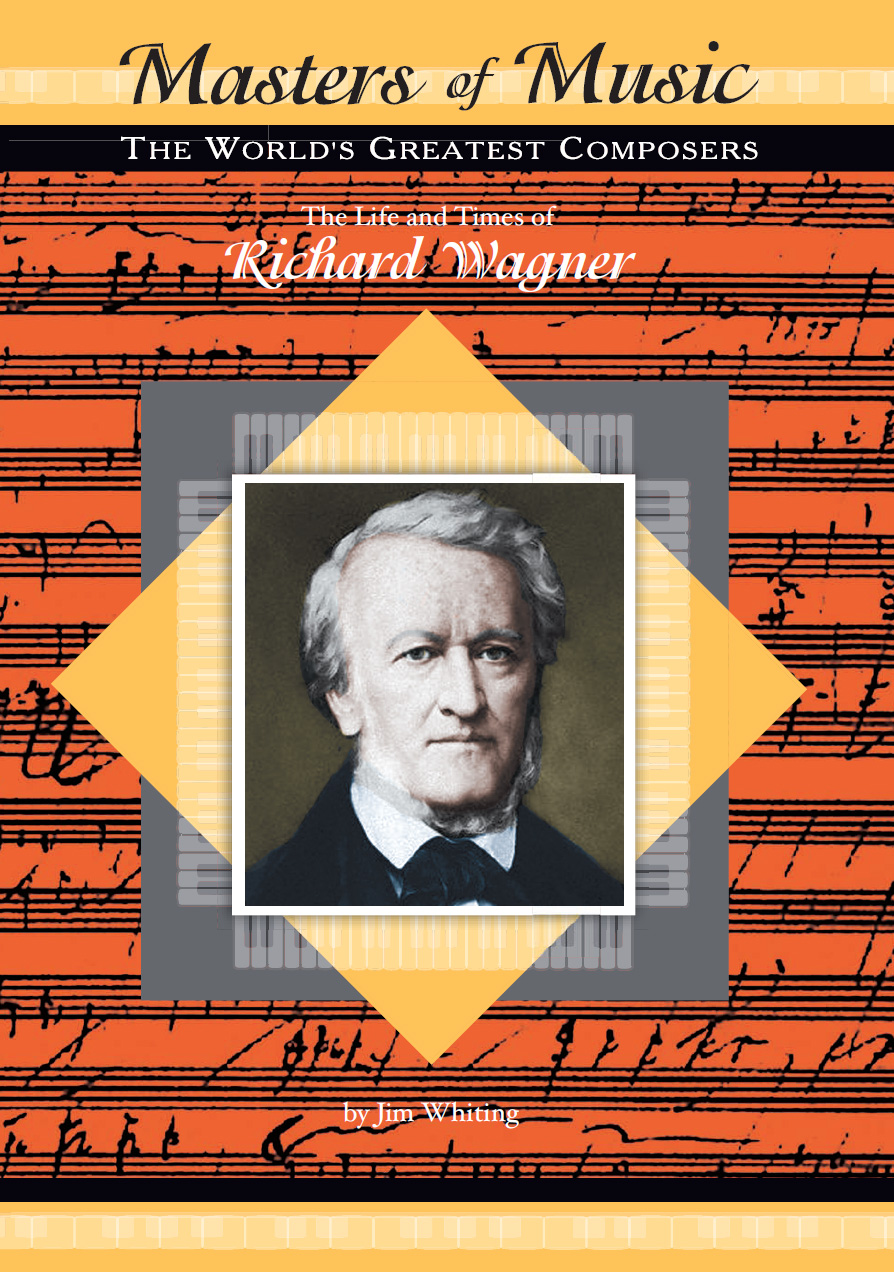 The Life and Times of Richard Wagner

Nineteenth century German composer Richard Wagner s Ring of the Nibelung consists of four separate operas. Also known as the Ring Cycle, it was the crowning point of Wagner's career. Wagner was somewhat of a late bloomer in music. His first major composition was performed when he was nearly 30, and the Ring Cycle premiered when he was 53. While Wagner was among the world's greatest composers, he was not a particularly good person. He didn't repay borrowed money, he bore grudges against people who had done favors for him, amd he was unfaithful to his first wife. However he remains fascinating and controversial today.