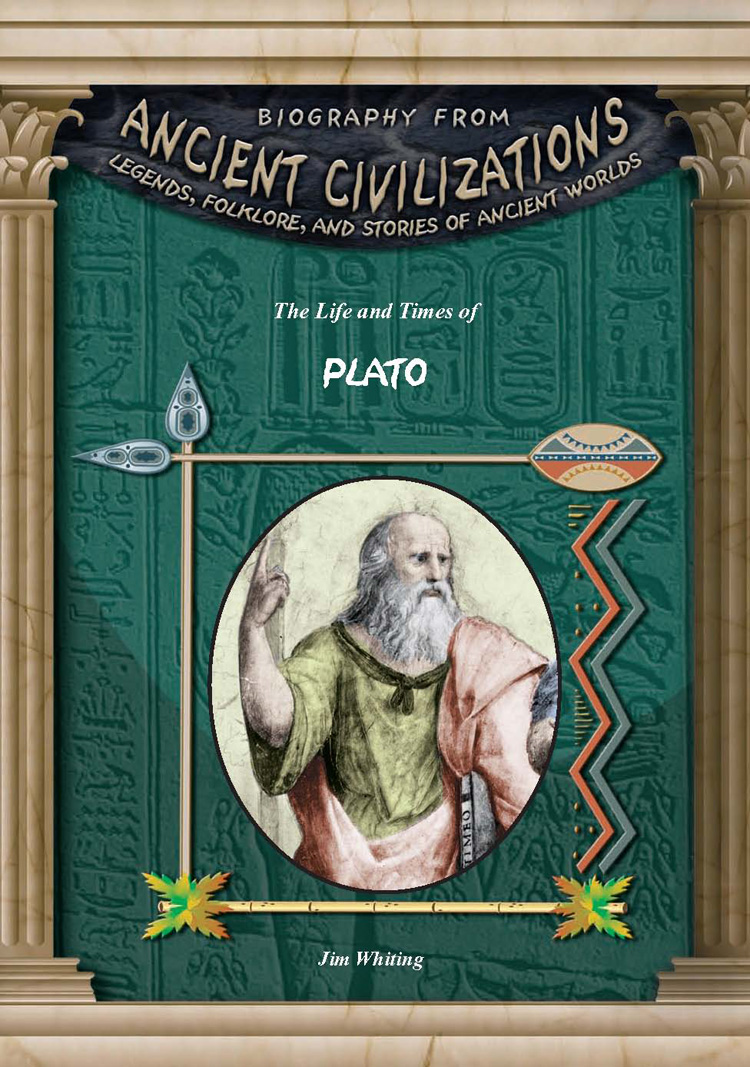 The Life and Times of Plato

Many scholars regard Plato as the greatest philosopher of all time. Yet he was much more than a man with his head in the clouds. Plato grew up in a turbulent era. A violent civil war divided the Greeks. The turbulence carried over into his personal life. His beloved teacher, Socrates, was executed by the city of Athens. From the teachings of Socrates and his own experiences, Plato developed important theories about government, ethics, love, beauty-even reality. He founded what is probably the first university in the Western world. Plato risked imprisonment and death when he tried to put his political ideas into action. At one point he was almost sold into slavery. He left much for the world to contemplate.