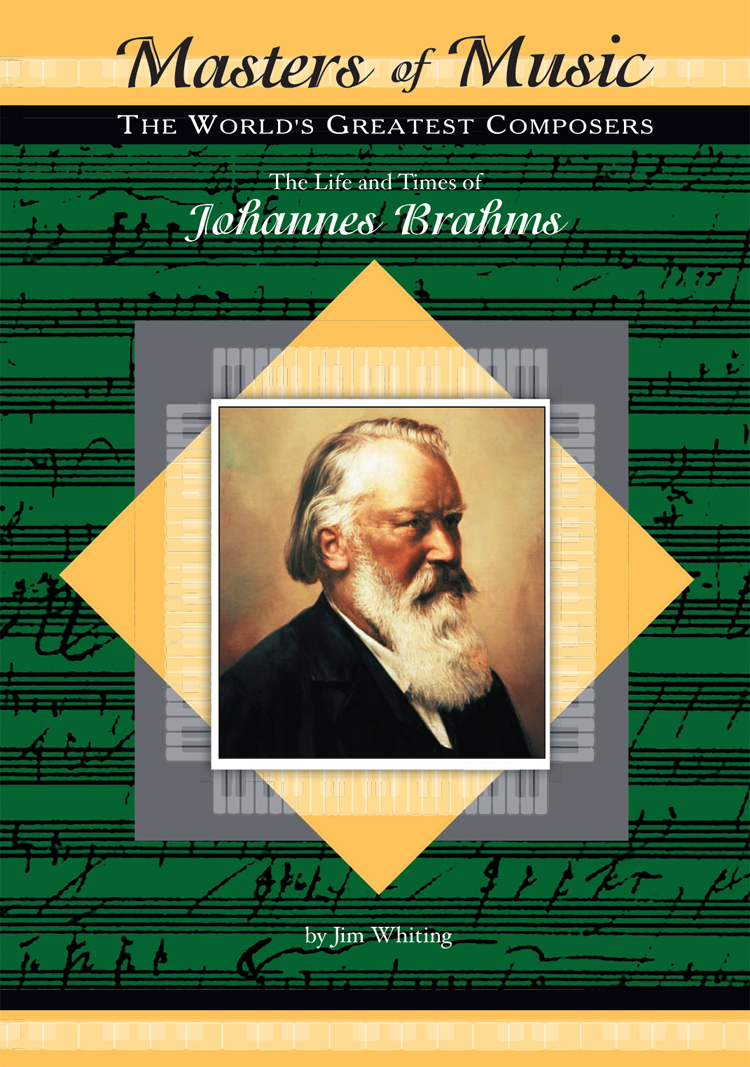 The Life and Times of Johannes Brahms

Johannes Brahms was born in Hamburg, Germany, to a family that lived in extreme poverty. Yet by the time of his death he had become one of the most financially successful classical music composers who ever lived. It wasn't easy. His family had to move several times while Hannes (as he was nicknamed) was still a boy. He had to go to work when he was just 13, playing the piano in rough waterfront taverns in Hamburg. Often he wouldn't come home until dawn. Brahms received his first big break when he was 20. The composer Robert Schumann called him a genius and a young eagle. Even then, it still took him many years to become famous. While he is most noted for his symphonies and concertos, it is likely that more people know him for his Cradle Song, better known as Brahms's Lullaby, which millions of mothers have sung to their young children to lull them to sleep.