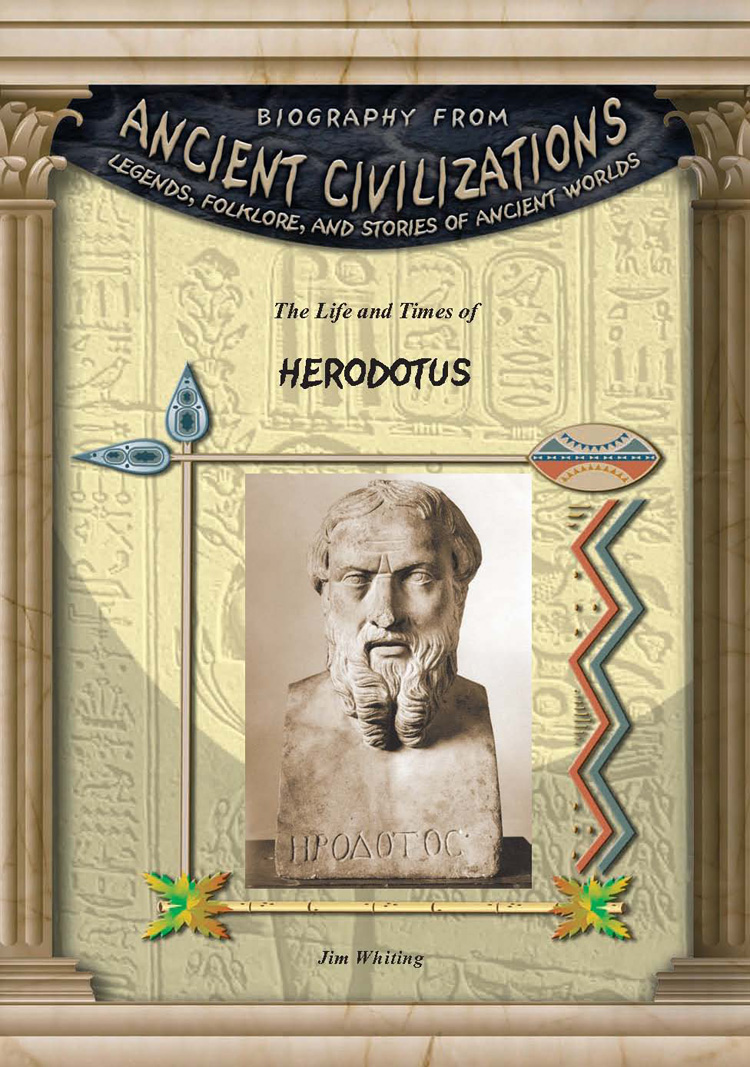 The Life and Times of Herodotus

The ancient Greek writer Herodotus is known as the father of history. He provides most of what is known about one of the most important periods in world history. It began in 490 BCE. An invading Persian army was defeated at the Battle of Marathon. It concluded just over ten years later with Greek victories at Salamis and Plataea. The triumph allowed the Greeks to develop ideas and institutions in politics, economics, science, and even sports. These are the bases for how the Western world thinks and acts today.Herodotus is also known as the father of lies. For many years, people believed that many of the things he wrote about simply didn t happen. Today, research is showing that many of his tall tales were actually true. He is increasingly respected as a reliable historian.