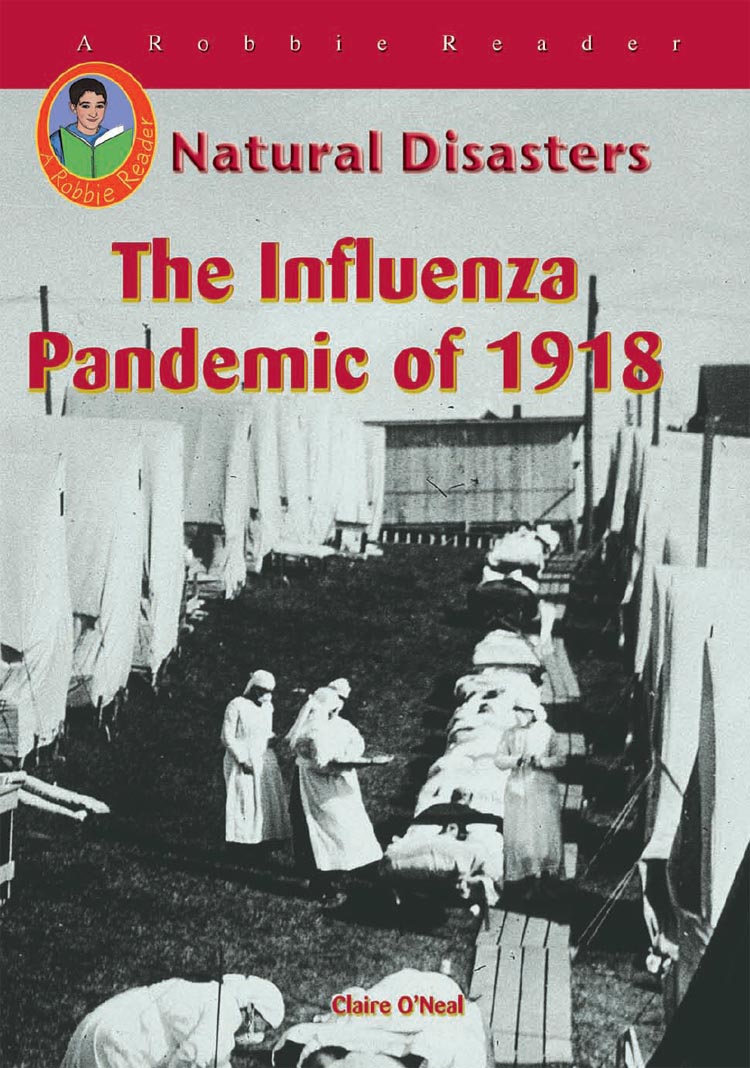 The Influenza Pandemic of 1918

In 1918, the deadliest virus in human history struck worldwide with hardly any warning. A victim of the Spanish flu could wake up healthy and fall down dead the same day. In the United States, so many people fell ill that schools and churches closed. There weren't enough healthy doctors and nurses to care for the sick, or enough healthy gravediggers to bury the dead. When U.S. troops joined World War I that year, they couldnt have imagined that more soldiers would die from the flu than fighting. The Spanish flu claimed between 50 million and 100 million lives globally in less than a year. Now, less than a century later, new strains of bird flu are killing people in Asia in much the same way. Are we on the verge of another deadly pandemic?