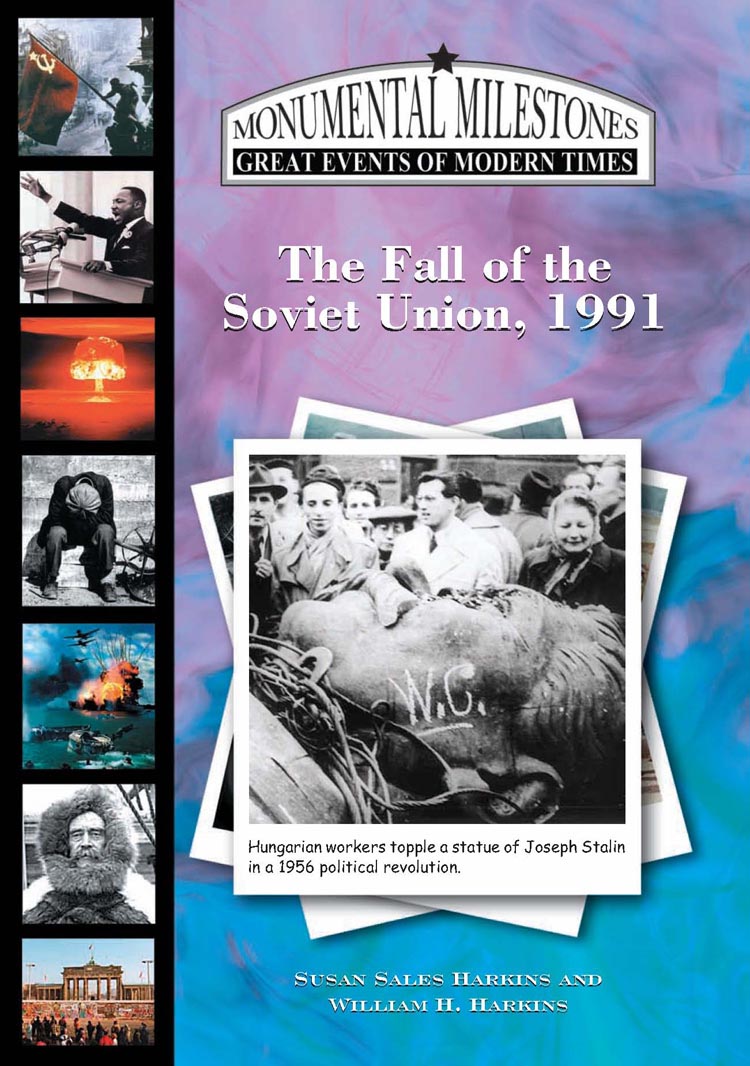 Soviet history begins with bloodshed, oppression, and strife. Civil War stained the Russian landscape with the blood of its people after Nicholas II abdicated his throne to a provisional government. The Bolsheviks wanted Russia, and eventually they took her. Peasants became citizens with rights, but the truth is, the civil war only changed the name of their oppressor, from czar to Communist dictator. After decades of isolation and sometimes harsh living conditions, Mikhail Gorbachev ushered in an age of reform, but in doing so, he made enemies. Then, Boris Yeltsin championed reform and the rights of the people. When Communist hard-liners made one last effort to regain control, Yeltsin held his ground. Unlike its birth, the death of the Soviet Union saw little bloodshed. After seventy years, even the Communist hard-liners no longer had the stomach for killing citizens to keep control. The union dissolved in 1991.