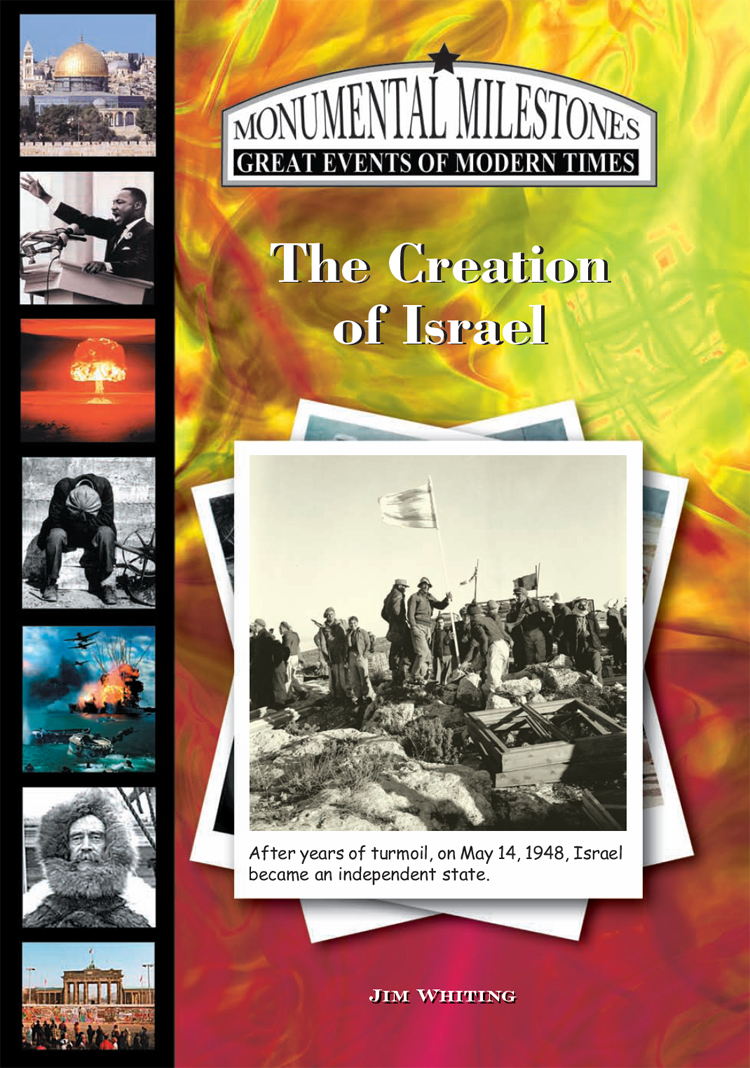 The Creation of Israel

The formation of the State of Israel in 1948 is one of the most important events in recent history. About 3,000 years ago, Israel was a powerful nation. But it soon fell from power and in the second century CE most Jews were forced out of their homeland. Many went to Europe, where they were subject to prejudice and persecution for centuries. By far the worst case was the Holocaust, in which six million Jews were killed. Their suffering accelerated a move toward the development of a Jewish state in what came to be called Palestine. However, Palestine was the home to hundreds of thousands of Arabs. Conflict between the two sides was inevitable. Open warfare broke out after the United Nations voted to partition Palestine into a Jewish state and an Arab state. Though the Israelis achieved their independence, the region has never known true peace.