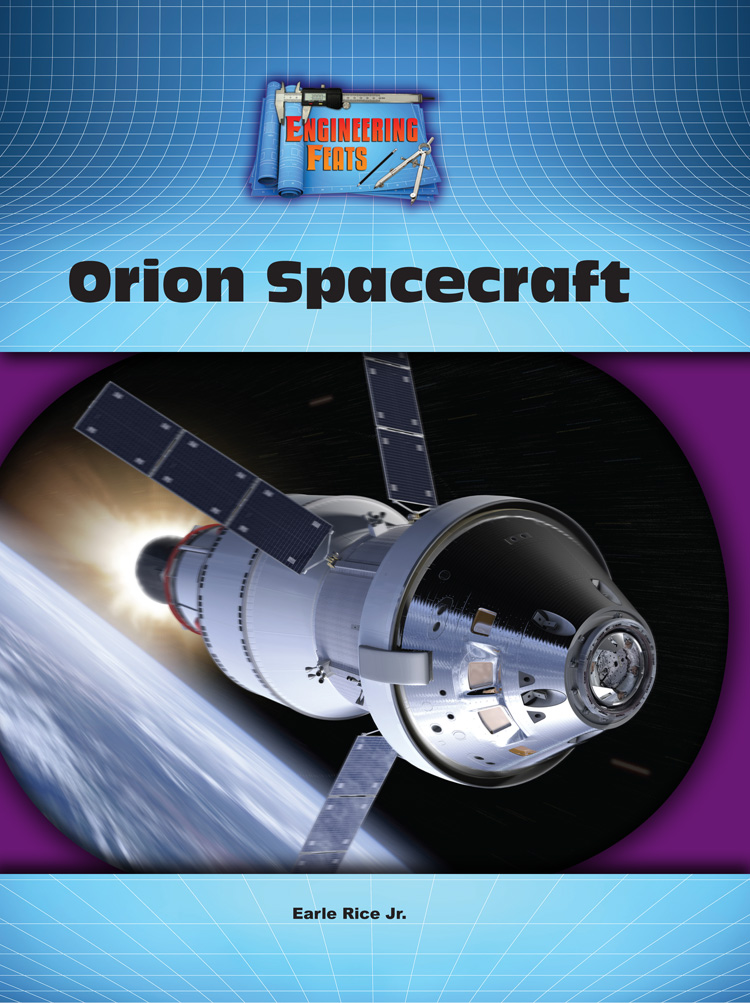 Since the last flight of the Space Shuttle in 2011, America's manned space program has been put on hold. NASA has been forced to rely on Russian and commercial spacecraft to ferry personnel and supplies to the International Space Station. But NASA scientists and engineers, and their colleagues in the spaceflight community, are working hard to return America to its former dominance in space via the Orion program. Orion, America's next-generation spacecraft, is a Multi-Purpose Crew Vehicle. It is designed to carry 2 to 6 crew members into deep space. Similar to the Apollo capsule in appearance, but larger and much more advanced, it has already successfully completed its first unmanned test flight. In 2018, Orion will lift into space on a massive new rocket, especially designed for it, for the first time. The event, designated Exploration Mission 1, will mark the first of many steps along America's path to the planet Mars—and beyond.