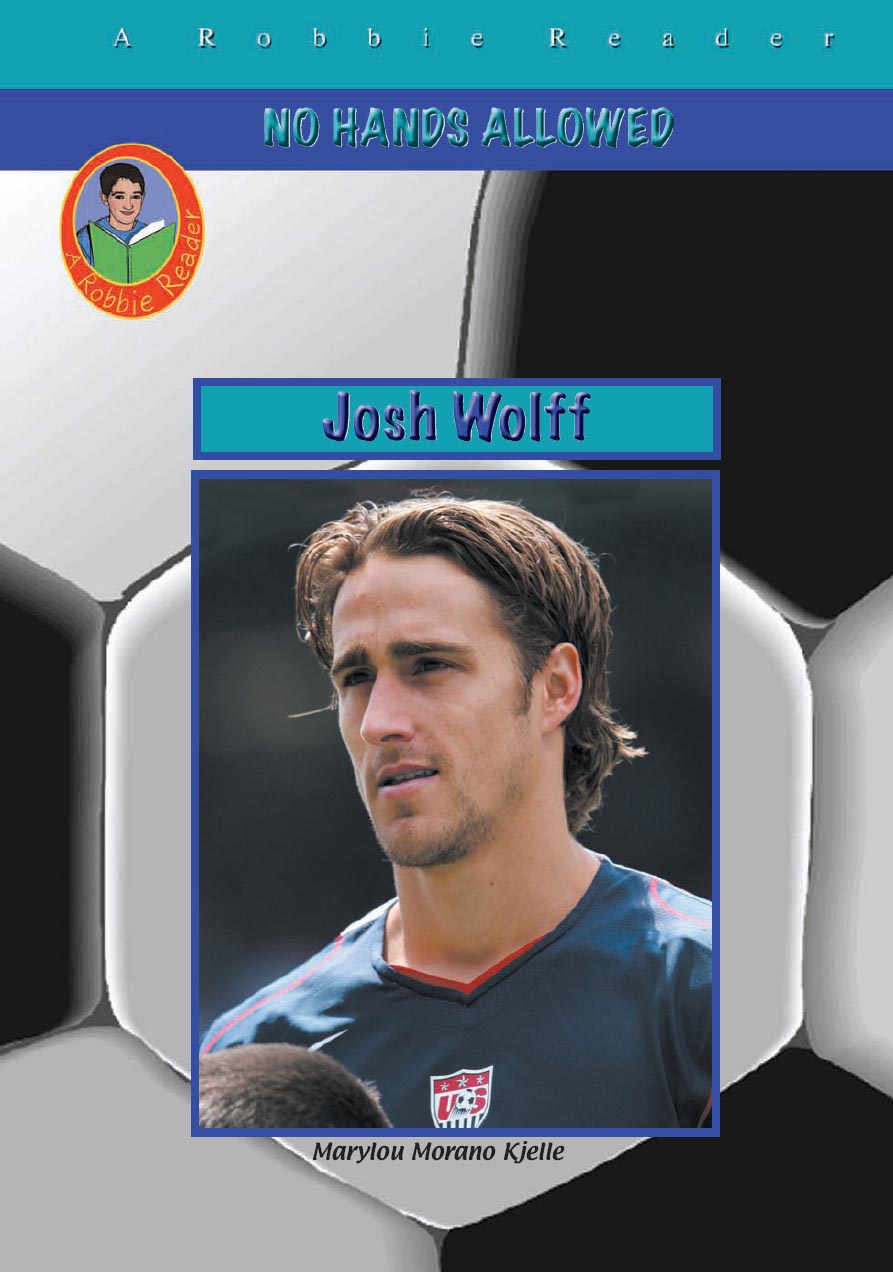 Josh Wolff was only five years old when he began running around and kicking a soccer ball. He didn't even know how to play the game! By the time he entered Parkview High School in Stone Mountain, Georgia, Josh was already making a name for himself in the world of soccer. With college came more soccer honors and a chance to play with the Chicago Fire. He became a three-team player, playing for the Kansas City Wizards, the U.S. Men's National Team, and the U.S. Olympic Team. Injured many times while playing the game, Josh has always bounced back a stronger and more focused player. Josh's skill, strength and ability to outsmart his opponents have given him the opportunity to play soccer all around the world.