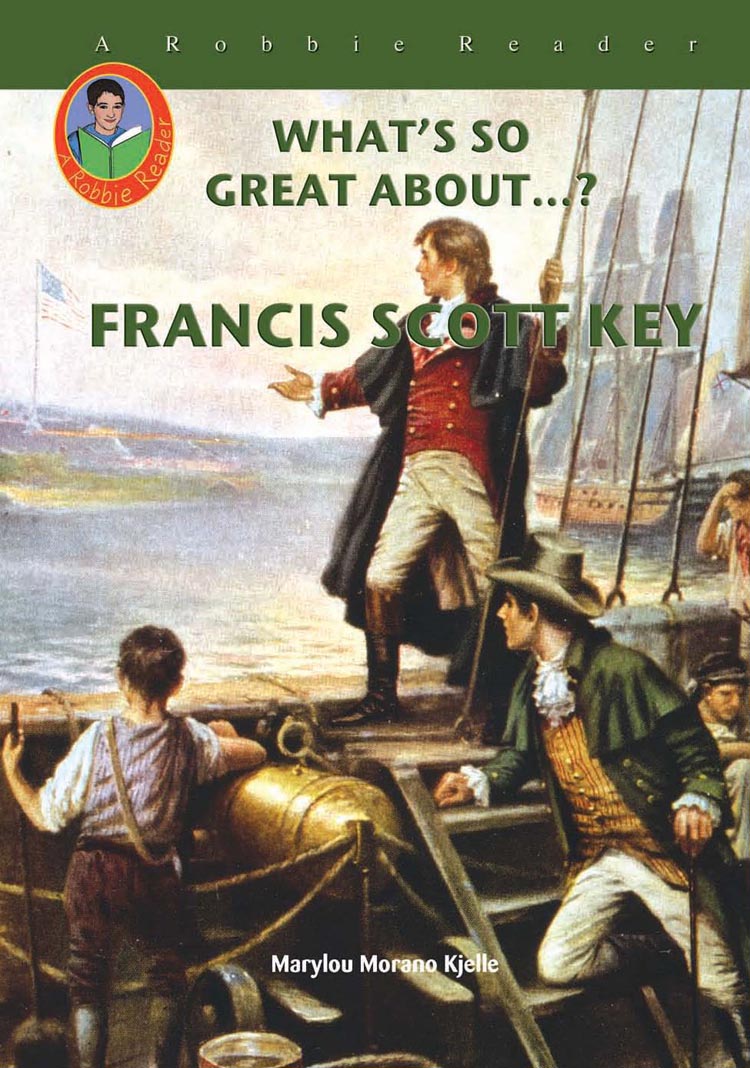 On a September morning in 1814, an eyewitness to the British bombing of Fort McHenry scribbled a poem about the American flag on the back of an envelope. The sight of the flag waving through the battle told this poet and lawyer that the Americans were holding strong. Francis Scott Key put the pride he felt into the words of this poem, which later became The Star-Spangled Banner. Today most Americans know Key s words and sing them as their national anthem. Key went on to create an African republic where former slaves could live in freedom. He helped President Andrew Jackson settle differences between Native Americans and settlers in Alabama, and he was made district attorney for Washington, D.C. But it is for The Star-Spangled Banner that he is most remembered. Here is the story of the man who was the first to call the fledging United States of America the land of the free and the home of the brave.