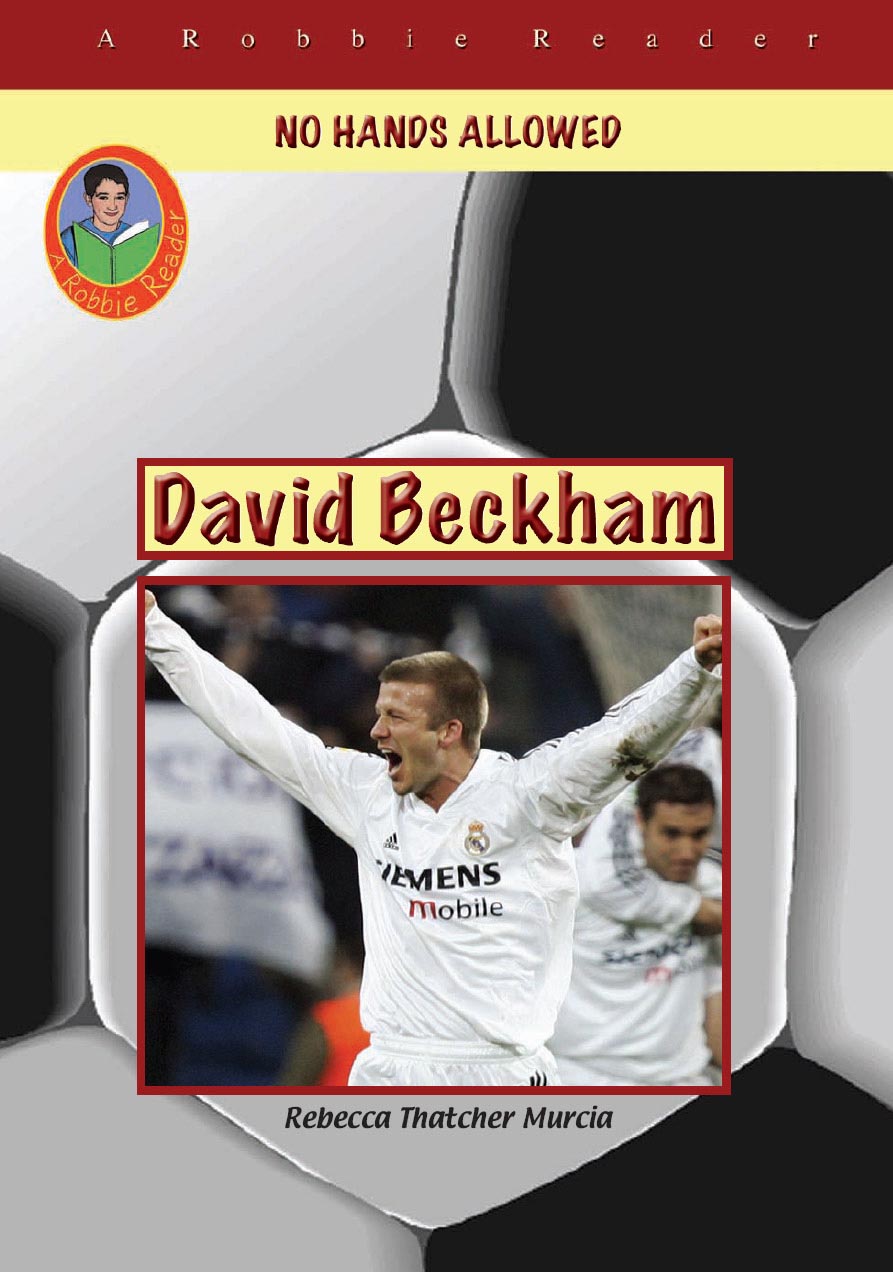 David Beckham started out like so many soccer-playing children around the world: kicking the ball around the park with his father. But Beckham worked especially hard at the sport. He learned how to kick the ball far, and he developed incredible aim. When he was only thirteen, he signed with Manchester United, a famous English soccer team. When he was sixteen, he left home to train with the team full-time. He was picked for the English national team and later asked to be the team s captain. When he married pop singer Posh Spice (Victoria Adams), he became one of the most famous soccer players in the world. His fame has put him in the spotlight both on and off the field.