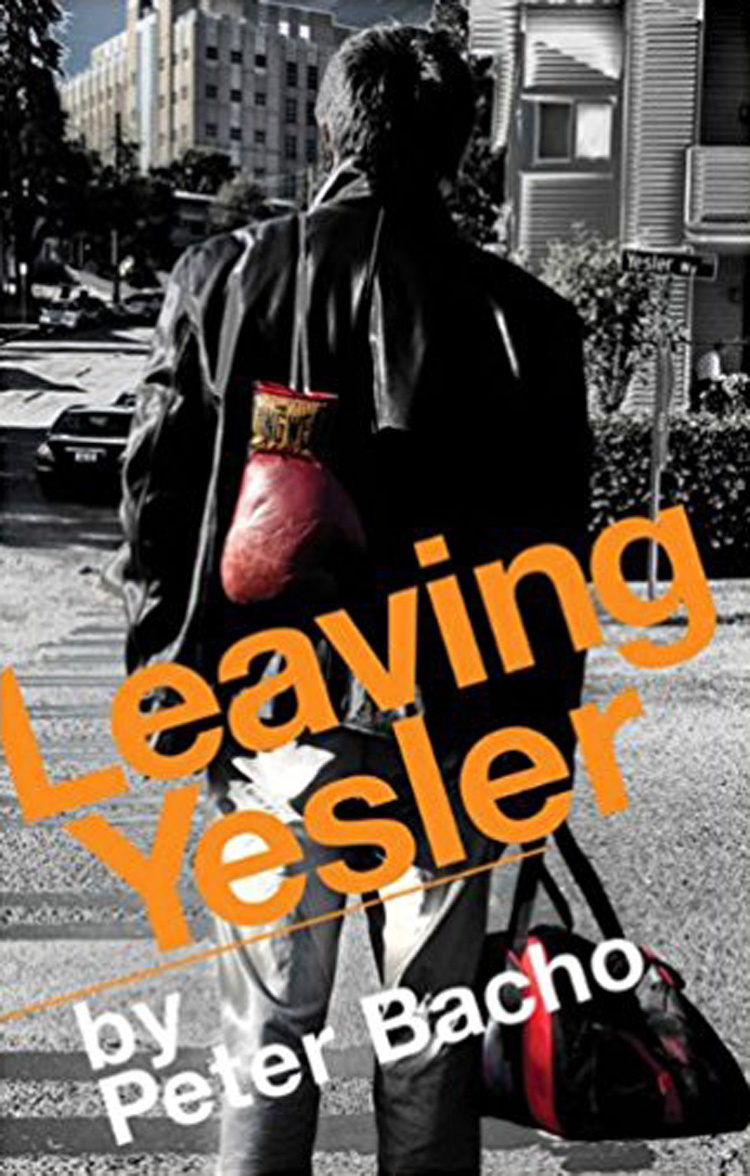 Fiction. Filipino American Studies. Latino/Latina Studies. African American Studies. Young Adult Fiction. LEAVING YESLER features a sensitive, mixed race (Puerto Rican and black) protagonist (Bobby). Bobby's life is difficult--in short order, he lost his mom to cancer and his older protective brother to Vietnam. His Filipino stepfather is old and not long for the world. The plot, which takes place in the politically tumultuous year of 1968, follows him from his last days in the Yesler Terrace housing project in Seattle to just short of his first day in college. Not only must he survive the dangers within the projects, he must also come to terms with questions about his ethnic identity and his sexuality. The novel is set within the literary realm of magical realism. The ghosts of Bobby's mother and older brother continuously reappear to comfort and advise him. It would best be classified as Young Adult, although it is clearly not limited to such an audience. Essentially, this is a coming-of-age novel set in an urban environment, and it deals with serious issues in a young man's growth and development.

Peter Bacho has written several books during his career. His nonfiction book Boxing in Black and White (Holt) made the Children's Center for Books Best Books List in 1999. He has also won an American Book Award (for Cebu, 2006), a Washington Governor's Writers Award (for A Dark Blue Suit, 1998), and The Murray Morgan Prize (also for A Dark Blue Suit). Cebu was listed as one of the top 100 books written by a University of Washington (affiliated) writer over the past century. Bacho has been praised as a "major voice in contemporary literature" (Tom Howard) with a "strong, steady style" (Kathleen Alcala) and a "disarming...sense of humanity" (Thomas Keneally). Bacho teaches at The Evergreen State College (Tacoma Branch) in Olympia, Washington.