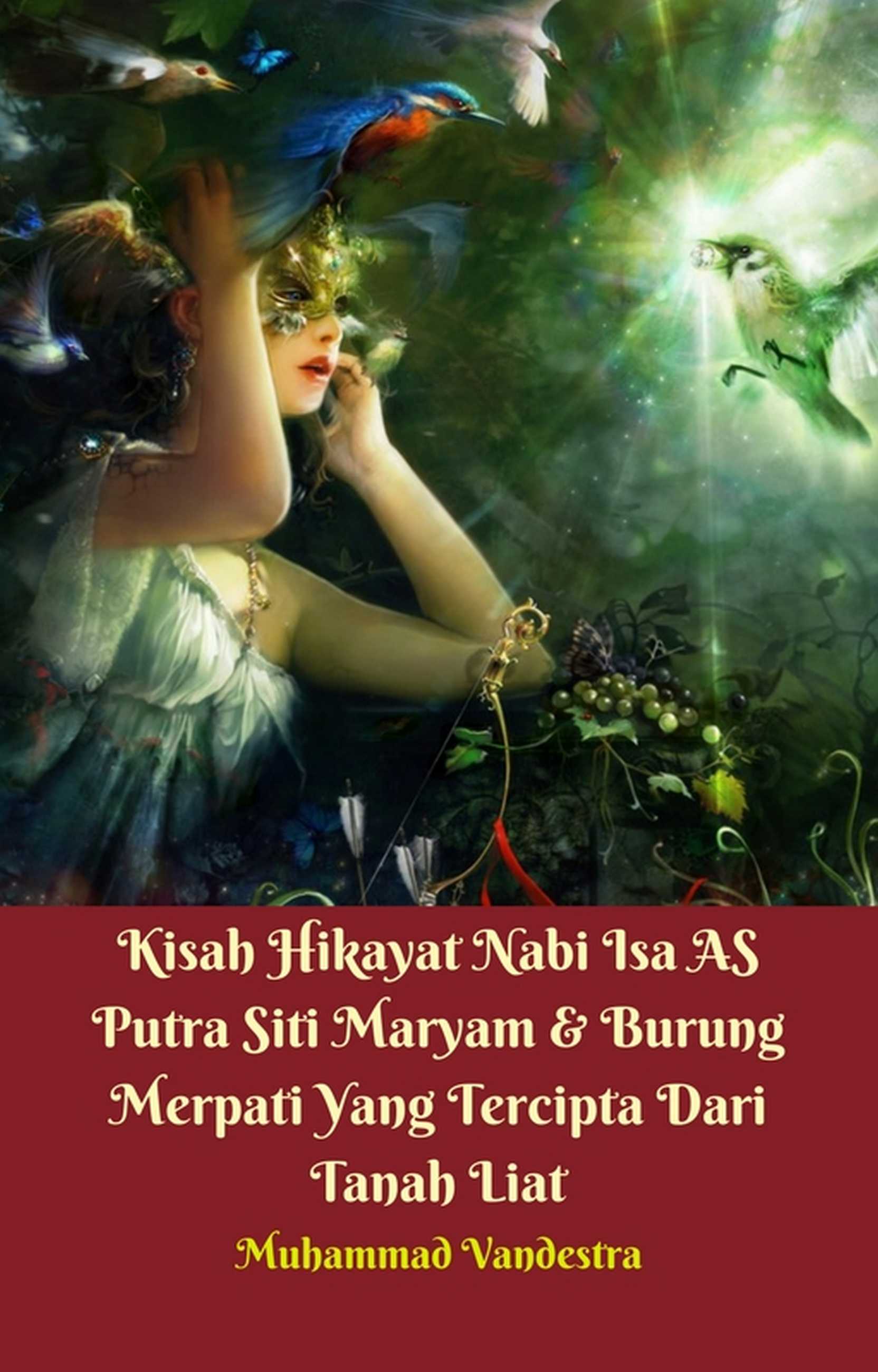 The Complete Biography of Prophet Muhammad SAW The Last Messenger & Prophet of God In Islam Faith. Prophet Muhammad SAW from Mecca, unified Arabia into a single religious polity under Islam faith. Believed by Muslims to be a prophet and messenger of Allah SWT (God), Muhammad is almost universally considered by Muslims as the last prophet sent by God to mankind. While non-Muslims generally regard Muhammad as the founder of Islam, Muslims consider him to have restored the unaltered original monotheistic faith of Prophet Abraham, Prophet Moses, Prophet Jesus and other prophets. Born approximately in 570 CE in the Arabian city of Mecca, Prophet Muhammad SAW was orphaned at an early age; he was raised under the care of his paternal uncle Abu Talib. After his childhood Muhammad primarily worked as a merchant. Occasionally he would retreat to a cave in the mountains for several nights of seclusion and prayer; later, at age 40, he reported at this spot,that he was visited by Angel Gabriel and received his first revelation from Allah SWT (God). Three years after this event Prophet Muhammad SAW started preaching these revelations publicly, proclaiming that "God is One". Prophet Muhammad SAW, may the mercy and blessings of God be upon him, is the man beloved by more than 1.5 billion Muslims. He is the man who taught us patience in the face of adversity, and taught us to live in this world but seek eternal life in the hereafter. It was to Prophet Muhammad SAW that God revealed the Quran. Along with this Book of guidance God sent Prophet Muhammad SAW, whose behavior and high moral standards are an example to us all. Prophet Muhammad's life was the Quran. He understood it, he loved it and he lived his life based on its standards. He taught us to recite the Holy Quran, to live by its principles and to love it. When Muslims declare their faith in One God, they also declare their belief that Muhammad is the slave and final messenger of God.