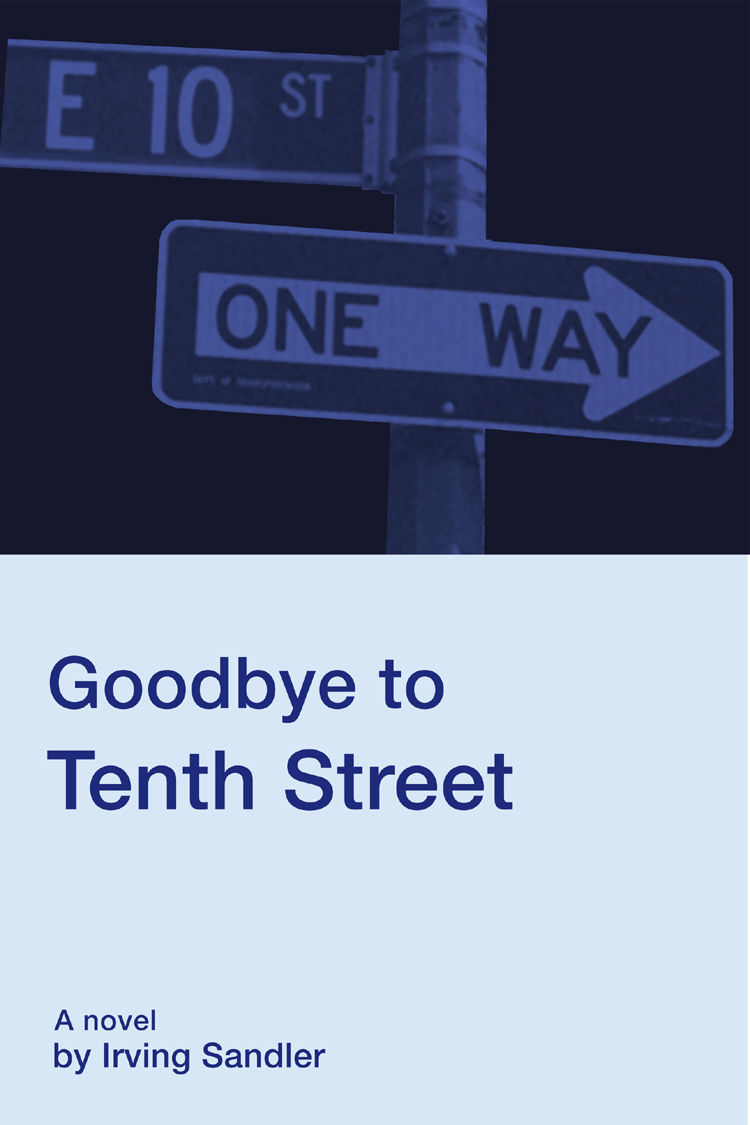 Sandler's novel brings to life the New York art world from the death of Jackson Pollock in 1956 to the emergence of Andy Warhol in 1962. The setting is downtown New York. The novel follows the careers and interactions of four artists of different generations and styles—two first generation abstract expressionists and two younger painters. Other leading characters include an elder and younger critic, two art dealers, a curator, and a collector.

Irving Sandler, an art critic and historian, has surveyed American modernist and post-modernist art in four volumes, beginning with The Triumph of American Painting: A History of Abstract Expressionism (1970) and ending with Art of the Postmodern Era from the 1960s to the Early 1990s (1996). He is also a former director of the Neuberger Museum, a former president of the American Section of the International Art Critic Association (AICA), and the founder of the not-for-profit Artists Space Gallery. In 2008, Sandler received the Lifetime Achievement Award for Art Criticism from the International Association of Art Critics.