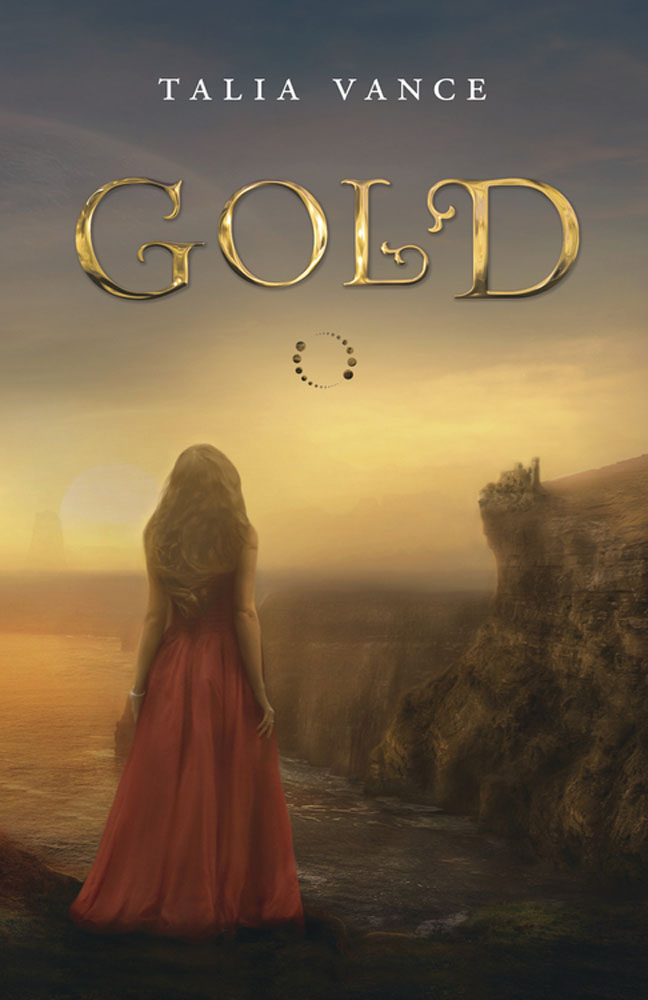 The Sons of Killian have hunted my ancestors for centuries. The same way they hunt me now. Descended from an Irish demigod, Brianna has fled to Ireland to escape destruction at the hands of her sworn enemies, the Sons of Killian. Taking refuge at the estate of her former nemesis, Austin Montgomery, Brianna discovers a rift in time that opens to an era before the feud began. Wrestling with her newfound feelings for the younger Austin—who she meets a thousand years back in time—Brianna begins to wonder if altering the past could change her future. But when Brianna and the present-day Austin learn that the Sons are raising an army of mythical beasts, the pair will need to combine their magical strength to avoid a tragic destiny.

Talia Vance (Northern California) has worked as a horse trainer, a freelance writer, and an attorney. Her YA novel Spies and Prejudice is being published by Egmont in 2013.