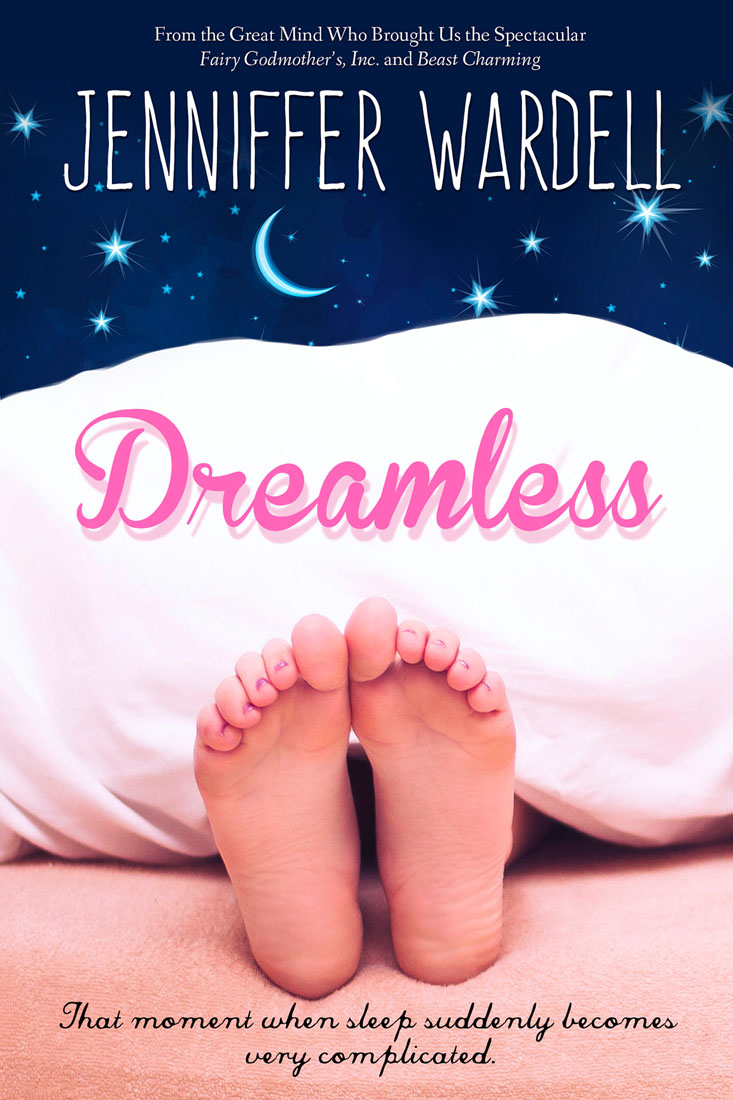 Sleeping Beauty never had troubles like this. For most princesses, a sleeping curse means a few inconvenient weeks unconscious and a happily-ever-after with their true love. Elena's curse, however, was designed without a cure, which means that she's getting a century-long nap for her 18th birthday whether she wants it or not. After years of study she's still no closer to finding a cure, even with the help of an undead godfather and an enchanted-mirror turned therapist. And with only a year until the deadline she's learned to accept her fate. Sadly, there's one prince who doesn't seem to have gotten the memo and who's continually trying to activate the curse so he can be the one to wake her up again. Only slightly less annoying is Cam, her new bodyguard and former childhood acquaintance who disagrees with Elena at pretty much every turn. When the curse threatens to come early, however, they both realize that fate is a lot more complicated than they'd ever imagined.

Jenniffer Wardell is the arts, entertainment, and lifestyle reporter for the Davis Clipper. She is the author of Beast Charming and Fairy Godmothers, Inc., and has won several awards from the Utah Press Association and the Utah Headliners Chapter of the Society of Professional Journalists. She lives in Salt Lake City, Utah.