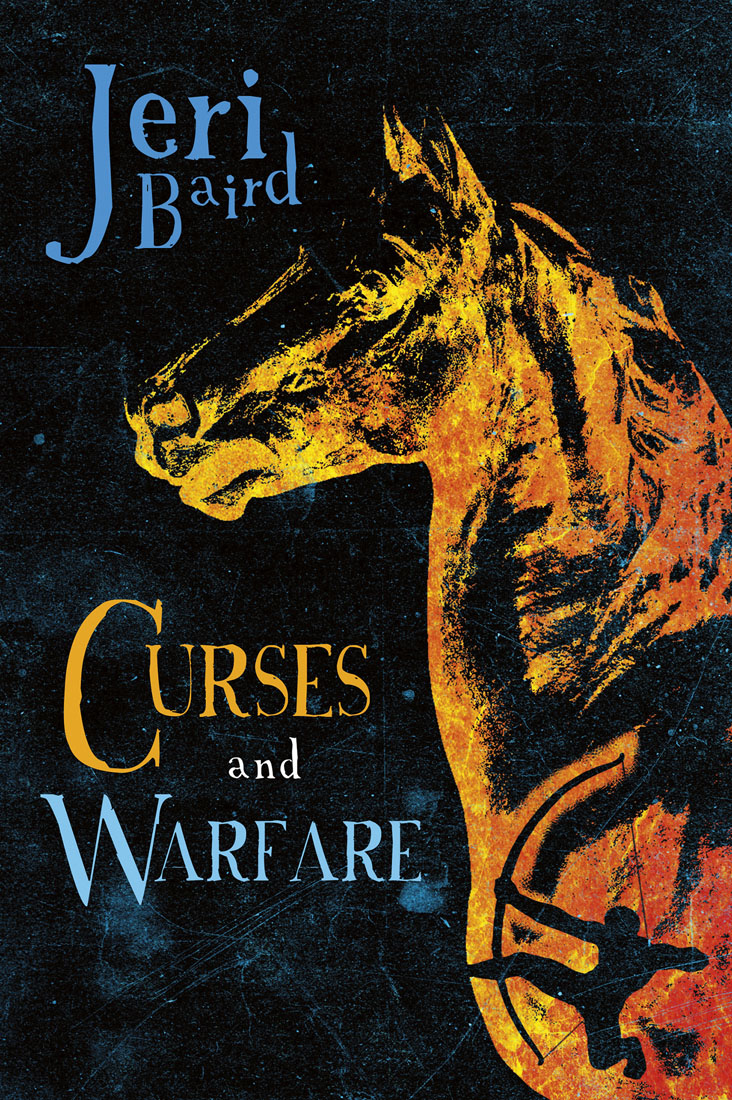 The day twins Zander and Alexa became adults, Moira, the embodiment of fate, revealed that Zander would become a leader of warriors and Alexa would be a fortuneteller of great power. Moira instructed the twins to use their talents to prepare their village, Pucks Gulch, to fend off an imminent invasion.

Now, six months later, Zander is struggling to convince the quarrelsome villagers of the impending danger and unite them in a single cause to protect the village. Meanwhile, Alexa struggles to get along with her mentor, the fortuneteller Melina Odella. As the battle draws near, the twins and their few allies are further than ever from their goals, and all the while traitors lurk in the shadows, taking every opportunity to bring Pucks Gulch to its knees.

Before becoming an author, Jeri Baird worked as a paper artist, an entrepreneurship teacher for at-risk students, a reflexologist, and a rock painter. As a farm child, she had an assortment of pets, including mice, hamsters, rabbits, cats, dogs, ferrets, a rescued sparrow, and a pony. Jeri lives in Colorado with her husband. When not writing, she enjoys kayaking, motorcycling, and visiting her sons. Visit Jeri online at JeriBaird.com.