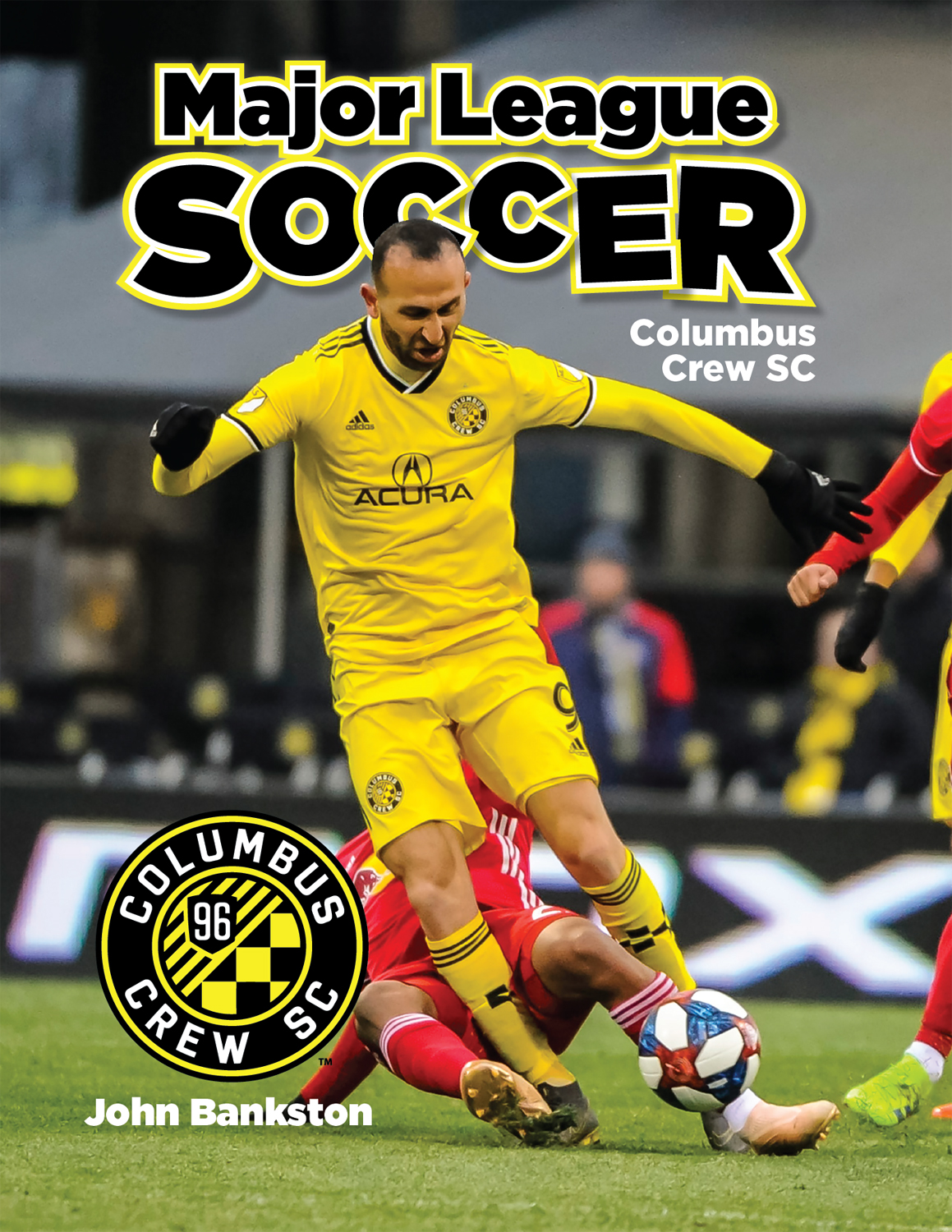 The Columbus Crew has been around for as long as Major League Soccer. Over 20 years ago, the team played home games in a borrowed college stadium. For three years in a row the players lost in the playoffs to D.C. United. They didn't give up. In 2008, with a new coach and star player, they won the championship. Today, they face a different challenge. Their stadium is too small for the many new MLS fans. The team might even leave the city. But like the Crew, Columbus fans won't give up.