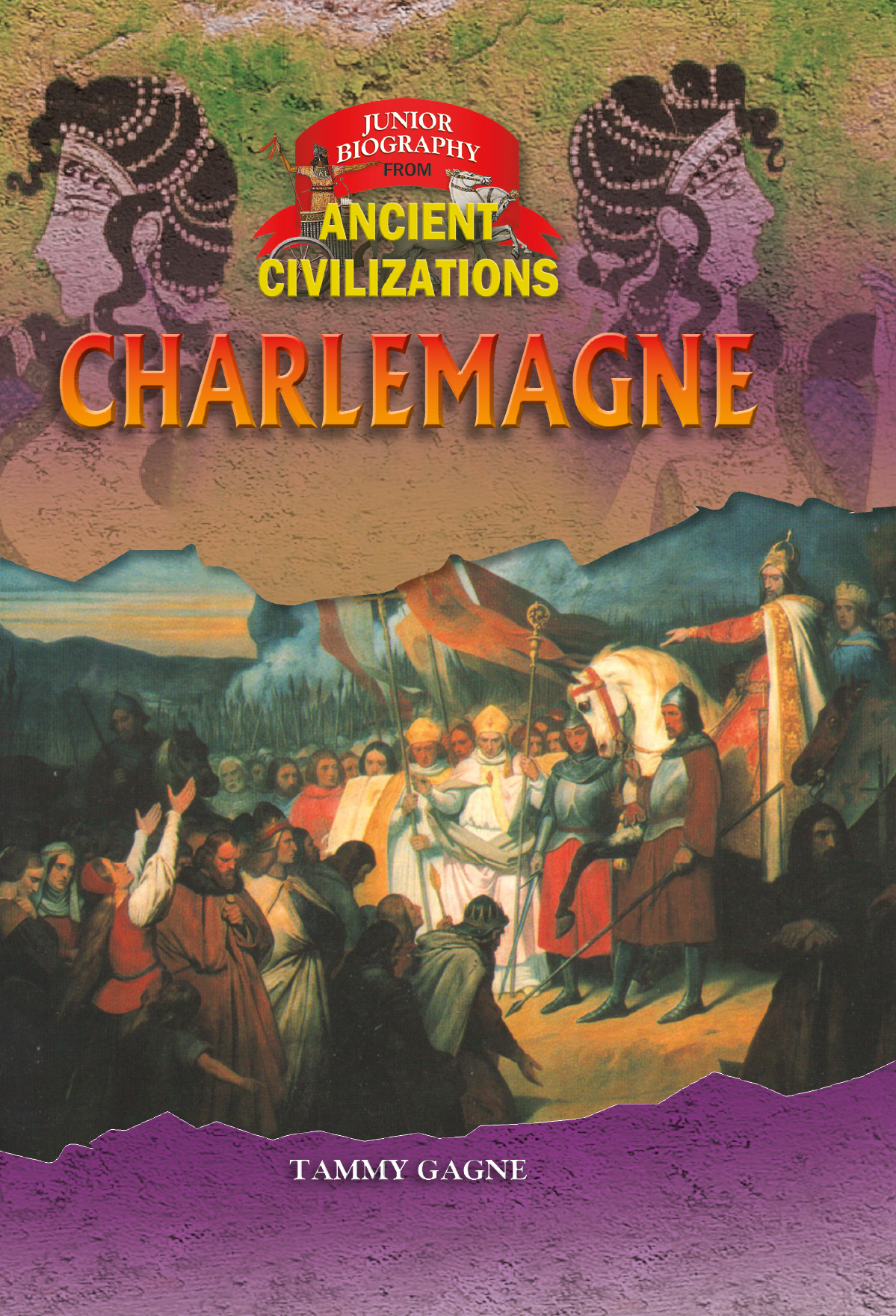 The English called him Charles I. The Germans referred to him as Karl der Grosse. In Latin he was known as Carolus Magnus. Today he is best known by his French name—Charlemagne. It means Charles the Great, which is no surprise, for this Frankish king went down in history as the ruler who united the European continent. Charlemagne's passion for Christianity along with his skill as a military leader set him apart from the other leaders of his era. By drawing on these qualities, he converted the masses to Christianity as quickly as he brought them under his rule. As time went on, Charlemagne's massive kingdom just kept expanding further and further.