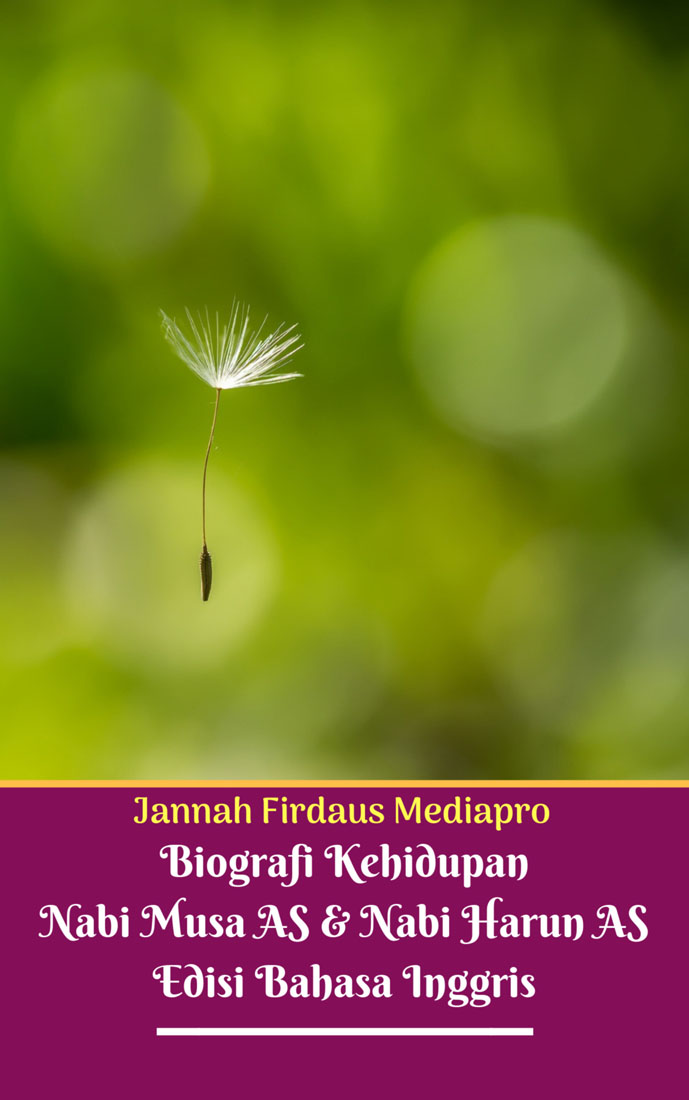 Biografi Sejarah Kehidupan Nabi Musa AS Dan Nabi Harun AS Dalam Bahasa Inggris Bersumberkan Dari Kitab Suci Al-Quran, Al-Hadist, Tulisan Para Alim Ulama Serta Penelitian Para Ahli Sejarah Muslim. Prophet Musa Ibn Imran known as Prophet Moses AS in the Bible, considered a prophet and messenger in Islam, is the most frequently mentioned individual in The Holy Quran, his name being mentioned 136 times. The Noble Quran states that Prophet Musa AS or Moses was sent by Allah SWT (God) to the Pharaoh of Egypt and his establishments and the Israelites for guidance and warning. Prophet Musa AS is mentioned more in The Holy Quran than any other individual, and his life is narrated and recounted more than that of any other prophet. According to Islam, all Muslims must have faith in every prophet (nabi) and messenger (rasul) which includes Prohet Musa AS (Moses) and his brother Prophet Aaron AS (Harun).