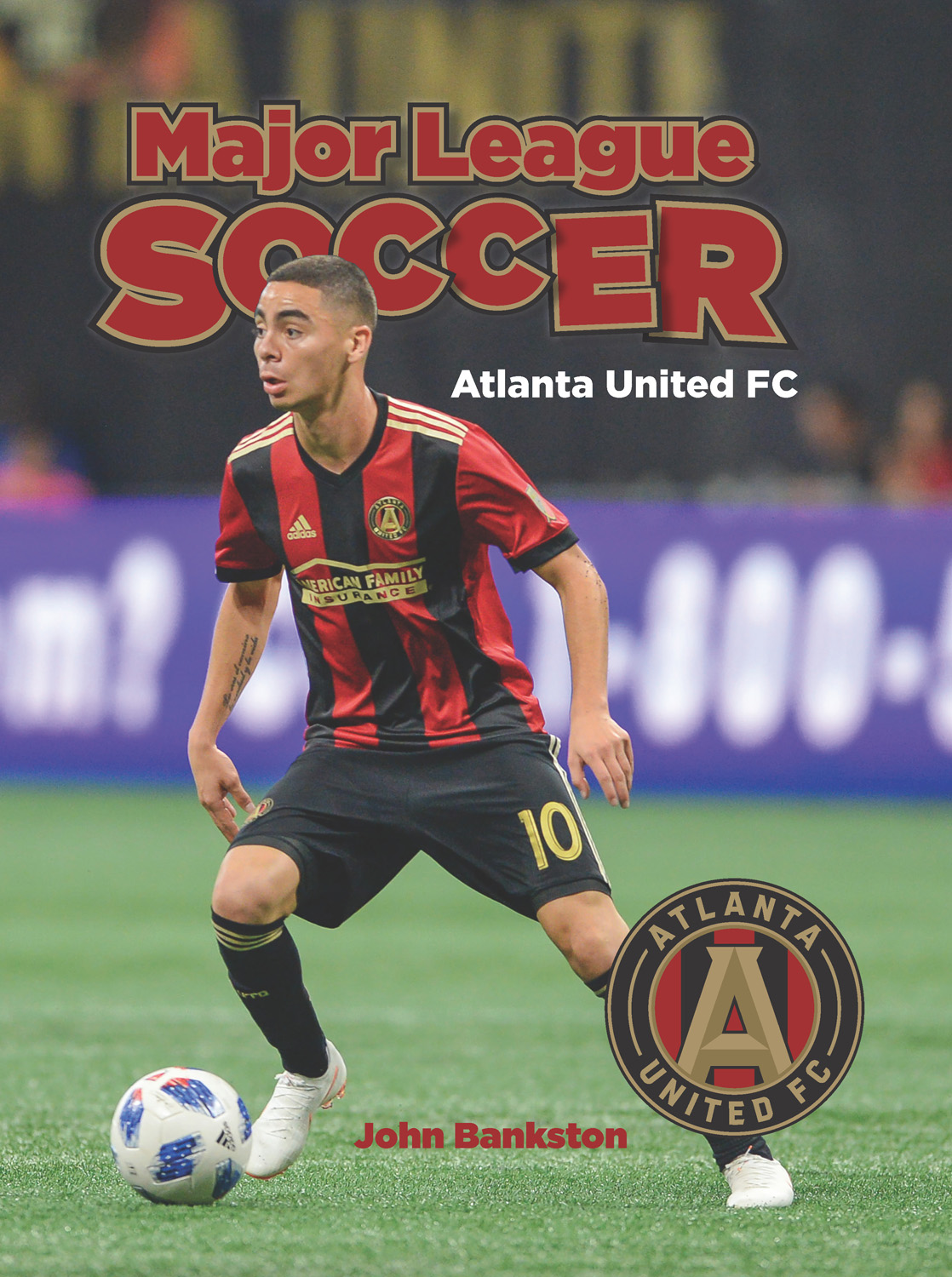 For years, people doubted pro soccer would ever catch on in the South. After the Miami and Tampa Major League Soccer teams folded in 2001, there wasn't an MLS team in the region for a very long time. It took the owner of the Atlanta Falcons ten years to convince MLS to let him have a team. Then it cost over one billion dollars to build a new stadium for football and soccer. When Atlanta United FC began playing, fans thought it was worth it. Today some games attract over 70,000 people. They come to watch a young, fast, and high scoring team. In their very first year, Atlanta reached the playoffs. In their second, they were at the top of their conference. For most fans the question isn't whether Atlanta will win a championship, but when.