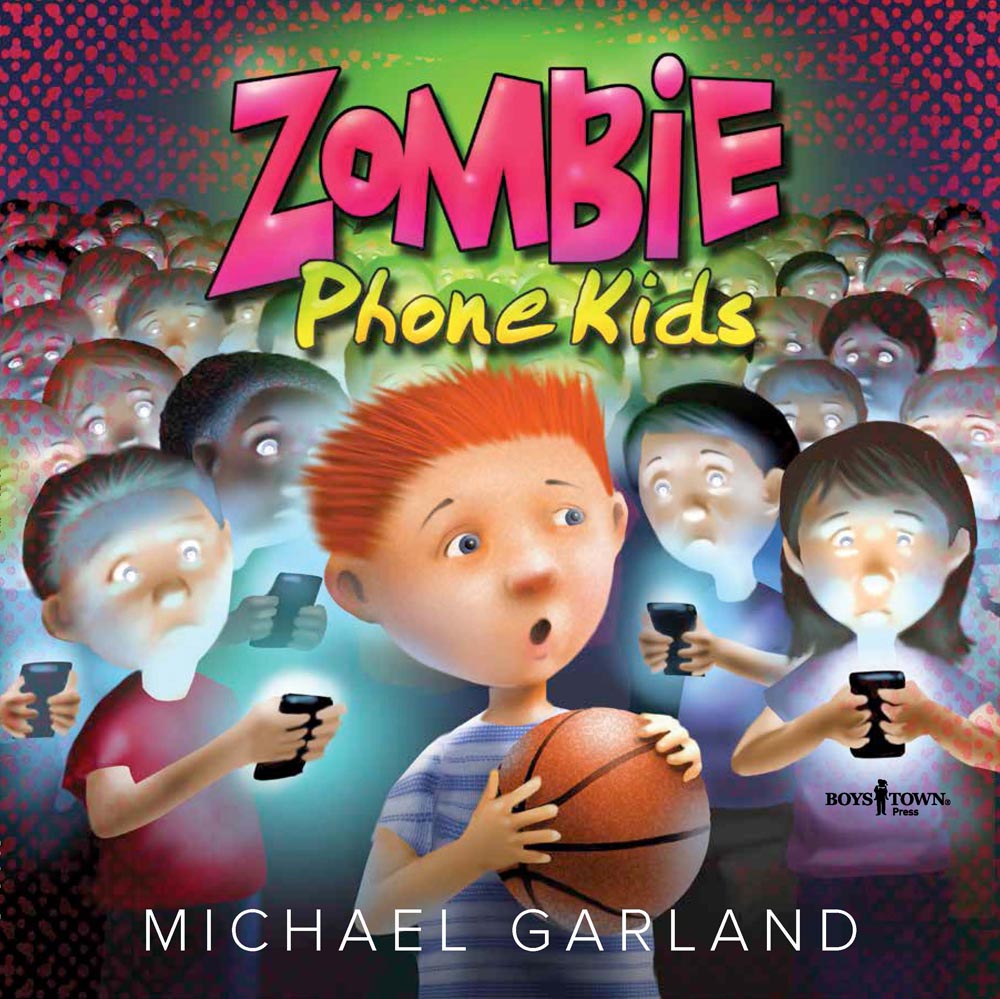 Ricky doesn't play outside. He doesn't read books. He is so addicted to his phone, his life consists only of what he sees and hears on the screens he holds in front of his face… and that's just how the BIG IDEA Company wants it! The company tells kids what to like, what to buy, what to do, and even what to think! New York Times bestselling author and illustrator Michael Garland creates a haunting, yet eerily familiar, world that reminds readers what can go wrong when phones and other devices become all-consuming.

Award-winning author and illustrator Michael Garland has been out on the New York Times Best Seller list four times.

Michael Garland's greatest success has been for writing and illustrating children's picture books. Garland's Miss Smith's Incredible Storybook recently won the California and Delaware State Reading Awards. He is currently working on his forty-third book as author and illustrator.

Michael Garland has illustrated for celebrity authors like James Patterson and Gloria Estefan. His illustrations for Patterson's SantaKid were the inspiration for Sak's Fifth's Avenue's Christmas holiday window display in New York City. Garland's Christmas Magic has become a season classic and is currently being developed for a for a TV special.

His work has won many honors and is frequently included in the Society of Illustrators and the Original Art of Children's book show as well annuals from Print, Graphis and Communications Arts magazines. Recently, Michael Garland was included on the list of the top one hundred Irish Americans by Irish American Magazine.

Michael Garland is frequently asked to speak at schools, literary conferences and festivals across the country. 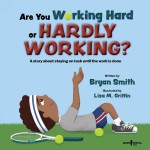 Are You Working H... 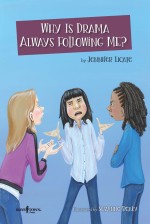 Why Is Drama Alwa... 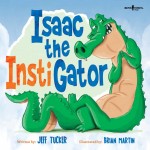 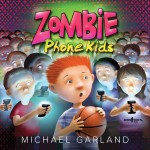 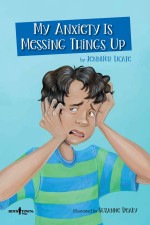 My Anxiety is Mes... 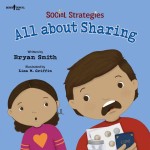 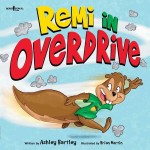 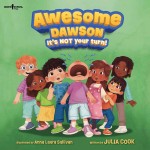 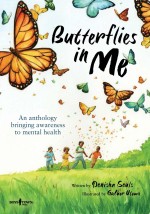 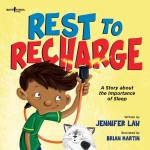