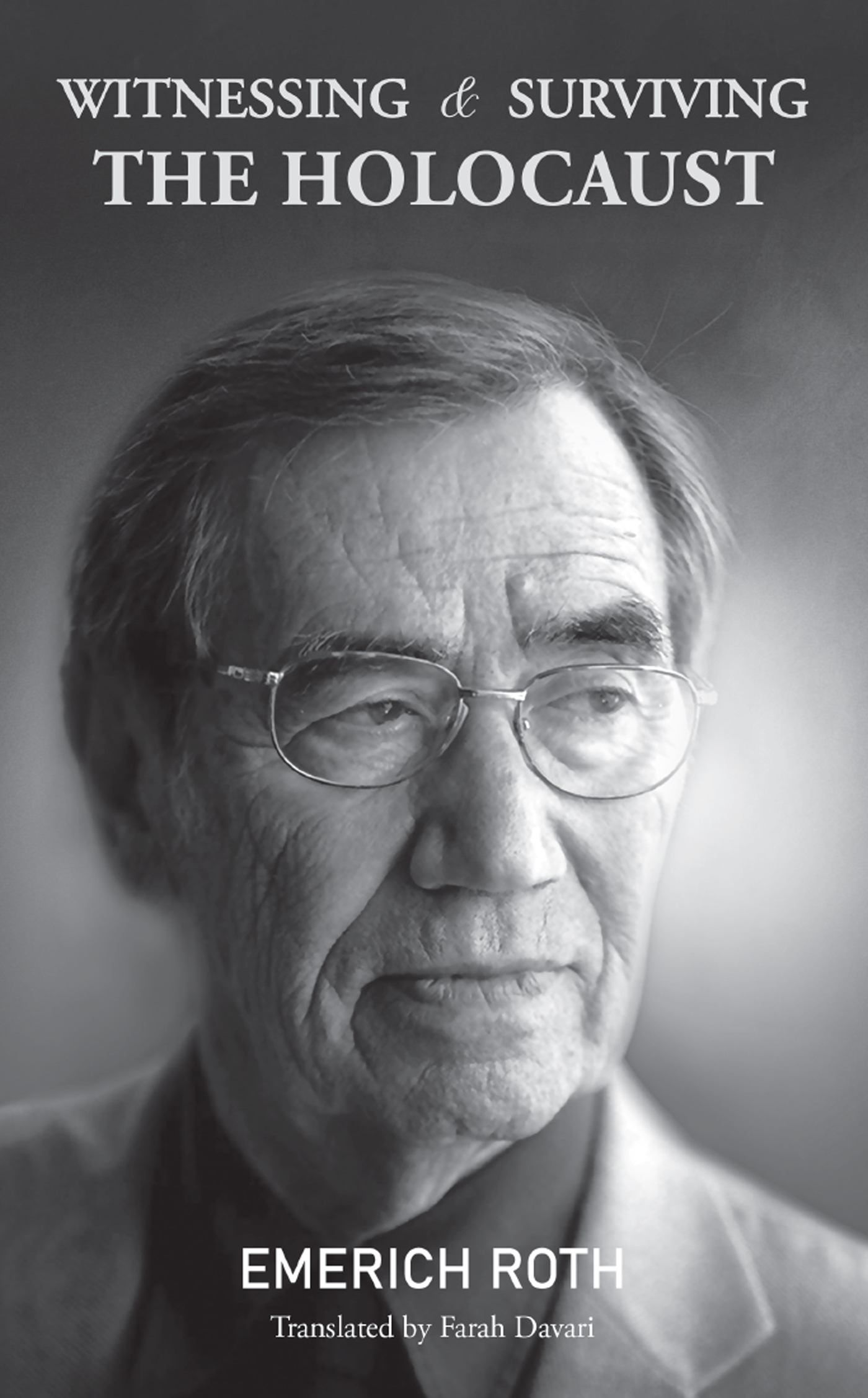 Witnessing and Surviving the Holocaust

Emerich is my name. I am now an old man, shaped by the experiences that a diverse and rich life has given me. " Emerich Roth's crime was that he was a Jew. Therefore, he ended up in the Nazi extermination camp. But he escaped both Hitler and death. With his story, Emerich Roth wants to show the incredible power that man possesses. How he can rise from the worst humiliation. And that from the most terrible situations she can develop something positive. Emerich himself is a living example. His story of how he survived the Holocaust is partly black at night, but his outlook on life is bright and optimistic. After fighting for his life in the worst of experiences, he has since dedicated his life to fighting violence, racism and oppression. The strength of his struggle becomes apparent to anyone who takes part in his story of surviving the Holocaust.

Emerich Roth, born in 1924, came to Sweden in December 1950 after miraculously surviving the barbarism of Nazism in five different concentration camps. He co-founded the Association of Holocaust Survivors with the aim of spreading knowledge - mainly in schools - about the events during World War II and preventing racism from gaining a foothold in our society. With 30 years of experience in social care among excluded and hateful people, he knows that there is a way out of hatred. - Most of the excluded young people find it terribly difficult to be constantly filled with hatred and to be hated by others. Deep down, most people want to meet someone who understands what it's really about, someone who helps them become the person they deep down want to be. These are truths I have experienced in encounters with young people who have dropped out of various destructive gangs. Since 1992, Emerich Roth has lectured in schools around Sweden. Lectures and conversations with students at over 1600 schools have left a strong impression. Over the years, Emerich has received many thousands of letters, in which the students he met open up and tell about their reactions, describe their own lives and experiences of, among other things. violence and bullying. Emerich often lectures together with former so-called Nazis / racists who make a valuable contribution in the fight to turn hatred and violence into tolerance and compassion. Emerich Roth founded EXIT to support destructive and violent young people breaking away from gangs and crime. Sadly, Emerich passed away in January of 2022 at 97 years old. His diligent work in schools against violence, xenophobia, hatred, and bullying has over the years received great media attention. Emerich has received several awards for his tireless efforts. In 2008 he was awarded the Nelson Mandela Prize, and in 2011 the Knowledge Prize with the motivation: "Because he with admirable perseverance spreads knowledge about how we can counter violence, racism and hate crimes. With his background from the Nazi concentration camps, he has great credibility when he in books, in associations and above all through countless visits to schools in front of their message ". In 2012, Emerich Roth received the Swedish Heroes' Life Deed 2012 award, which is arranged by Aftonbladet and broadcast on TV4. 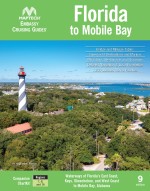 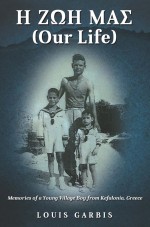 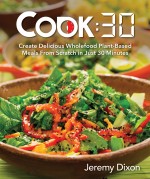 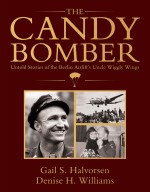 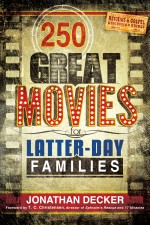 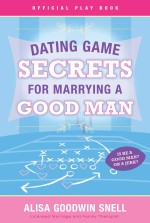 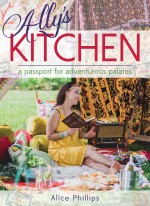 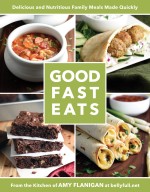 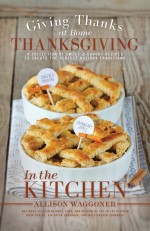