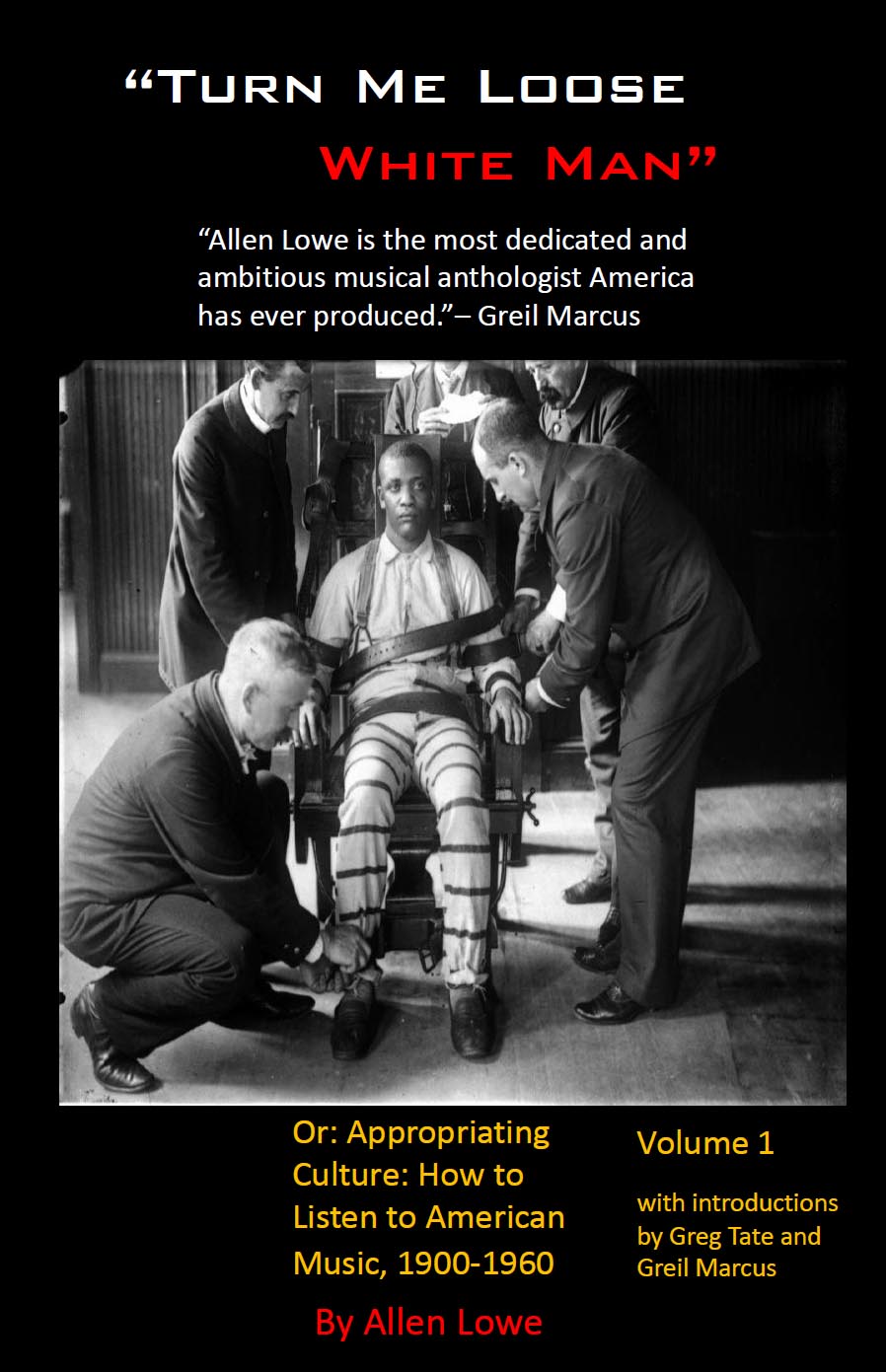 Turn Me Loose White Man is a an examination of virtually all forms of American vernacular music throughout the first 60 years of the twentieth century. It includes a 30 cd set (available separately at www.allenlowe.com) and complete discussion and annotation of over 800 performances in the following genres: Ragtime, minstrelsy, blues, jazz, hillbilly music, country music, blues, rhythm and blues, folk, and rock and roll. 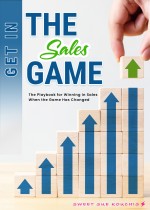 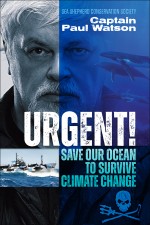 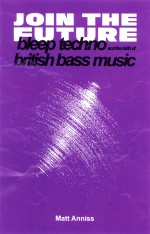 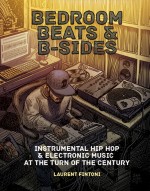 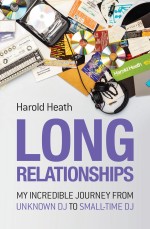 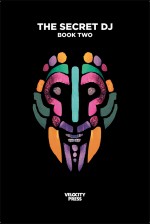 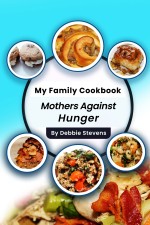