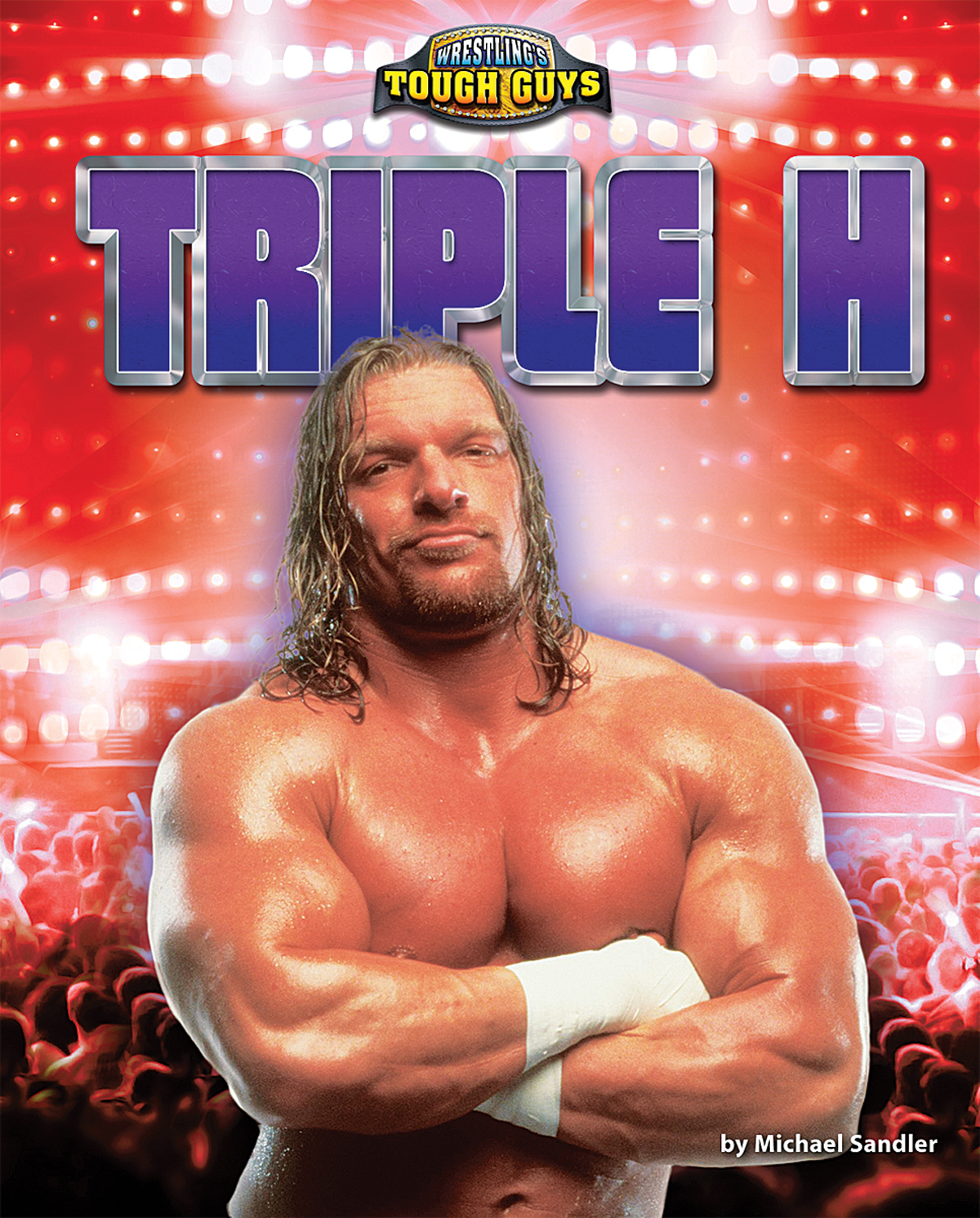 Growing up, Paul Michael Levesque had no idea he would one day become Triple H. Only a chance event started him on the path to wrestling stardom. One afternoon, the skinny 14-year-old was riding in a car when he saw a sign advertising a new local gym. After checking it out, Paul was hooked—he loved lifting weights and exercising. The hard work paid off. Today, Paul is 6'4" tall and weighs 255 pounds—and Triple H is known as one of the greatest wrestlers in WWE history. He's more than an athlete, however. He's a WWE executive who helps run the organization. In Triple H, young readers will follow this wrestling superstar's amazing career, from his start in a small league, where he earned just $25 per match, to his signature move in the ring—the Pedigree. Large, full-color action photos and an engaging narrative text will keep readers turning the pages. Triple H is part of Bearport's Wrestling's Tough Guys series.