Daniel Polsky, shines his introspective light as well as his empathy and belief in the power of the human spirit through the character portraits, odes to loved ones and thoughts about life and suffering. He exposes the irony and humor of life, but also its loneliness and emptiness. The essays display the author's insight regarding love and the human condition. They are the result of, to borrow the phrase from the author, "the maturing of the wine of life." The clear thread that runs through the writings is the appreciation of love and making it possible to "meet" him even posthumously. Several of the spiritual poems were published in the Jewish Studies Journal of Queens College, Spring 2013. Poets House was added hardcover and paperback copies of "Thoughts of Being" by Daniel Polsky to their collection and are listed in their Directory of "American Poetry" and website: www.poetshouse.org. By going to www.youtube.com you may hear, Beth La Grange, actress, read poems, "Soft Voice", "Intoxicated" and the essay "Freedom to be Free". ISBN-10: 0984054006, ISBN-13: 978-0984054008.

Daniel Polsky, M.D., o.b.m., (1935-2009) was a physician, poet, father and outdoor enthusiast. His father, David Wishnipolsky, from Ukraine, was the proprietor of a fruit store in the Bronx, At home, the family spoke Yiddish and read the Forward. Daniel attended CCNY, following the Liberal Arts curriculum and graduated in 1958. He was accepted at the medical school of the University of Leiden. While attending, he wrote poetry in his medical notebooks and collected J.H. Van Den Berg's books. Graduating as a doctor in February 1966, Daniel returned to the United States where he obtained his medical license and a Diploma in Family Practice. He served in Vietnam and was awarded the Bronze Star Medal. As far as we know, only Rebecca Taub, whom he married in 2001, their adopted daughter, Annabeth, and friend, Don Wilkerson knew of Daniel's passion for writing and poetry. He was a member of the Academy of American Poets. After he passed away in October 2008 his family found his poems. Some were handwritten in his student notebooks and many were typed on an ancient pica Underwood and more on a PC word processor. Daniel's poems were published in the book "Thoughts of Being" which is a collection of sensitive and emphatic poems and essays of the Holocaust, relationships, introspection and a variety of themes. The poems and essays allow us to know him better, to appreciate his depth of observation, thought and sense of humor. He loved his practice of family medicine, was diligent about keeping up-to-date, and was confident and proud of his knowledge, diagnostic skills and the care of his patients. 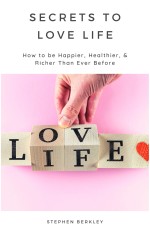 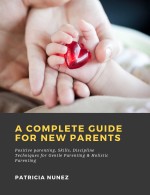 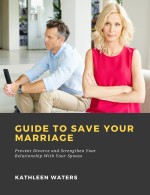 Guide to Save You... 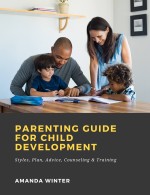 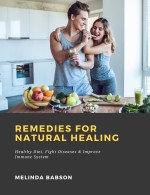 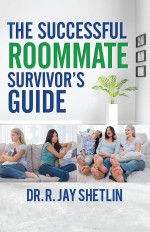 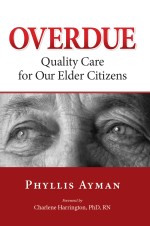 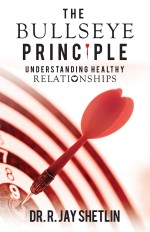 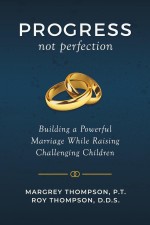 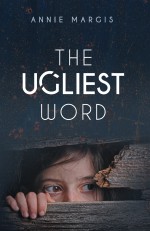