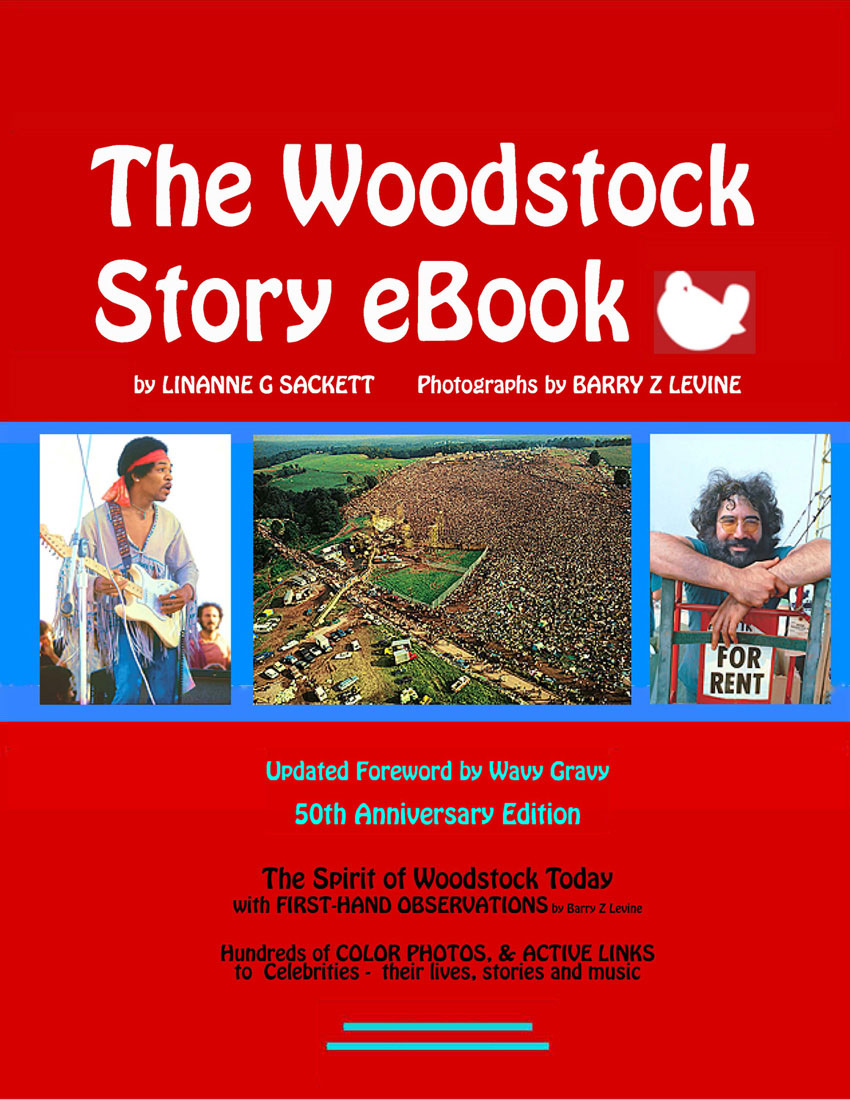 The Woodstock Story eBook: with Hundreds of Color Photos and Active links to Celebrities their lives, stories and music

The Woodstock Story eBook brings the hard-cover version to life with the spirit of Woodstock today and with first-hand observations by Barry Z Levine, Photographer on the Academy Award Winning Documentary Film Woodstock by Warner Brothers, 1970. It includes many more pages, hundreds of color photos and hundreds of active links to the celebrities, their lives, stories and music.For three world-famous days in August 1969, 500,000 people spontaneously gathered for a happening like nothing before or since. Peace and love, aromatic smoke and the sounds of the greatest rock n roll show wafted through the air to become the legendary event that's never been duplicated. Fifty years later, Woodstock is still celebrated world-wide for the spirit it represents.As part of the Academy Award-winning "Woodstock" documentary team, still photographer Barry Z Levine captured it all. Arriving days before the crowd, when the site was still a grassy cow pasture and continuing to photograph long after the last of them had departed, when it had become a debris strew mud hole, Levine took so many pictures that he had blisters on his index finger and thumb from clicking the shutter and advancing the film. Over the course of that tumultuous week, the only time he stopped was for a 45-minute nap on the piano cover on stage during the Blood, Sweat & Tears performance.

Linanne G. Sackett, Ph.D. is a former cowpuncher, beauty queen, drag race champion, early childhood educator, realtor, economic development executive, and college Academic VP. She was working with Head Start parents in an inner city in the summer of 1969 and wrote an award winning family finance series of articles at the 5th grade reading level for immigrants and non-English speaking adults.She has become a "Denizen of Woodstock." A mother and grandmother, she received an International Business Award as a leader of a high performance learning team that worked for 20 years at 26 colleges & universities across six NE states in concert with a major corporation. She is a judge for the International Business Awards today, and serves as President of the Brunswick Institute and Sackett Foundation.

Barry Z Levine's photographs have been included in many US and European television documentaries and books celebrating the Woodstock Festival, including "Woodstock: Three Days That Rocked the World". His photos are included in several collectible editions including "Woodstock Remembered" and "Woodstock '69: The First Festival".His work has been featured in books and on album covers, in international newspapers and magazines and on postage stamps. His photographs have been on international tour at museums and galleries. 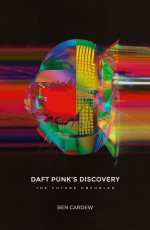 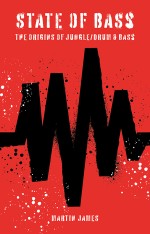 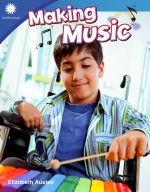 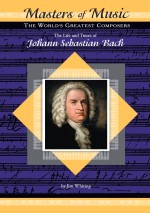 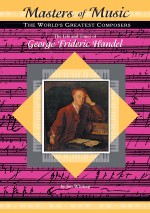 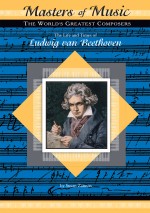 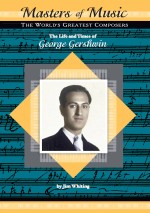 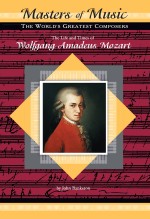 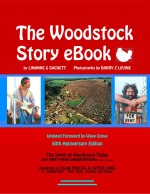 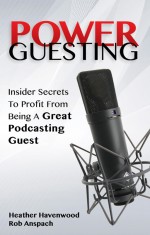