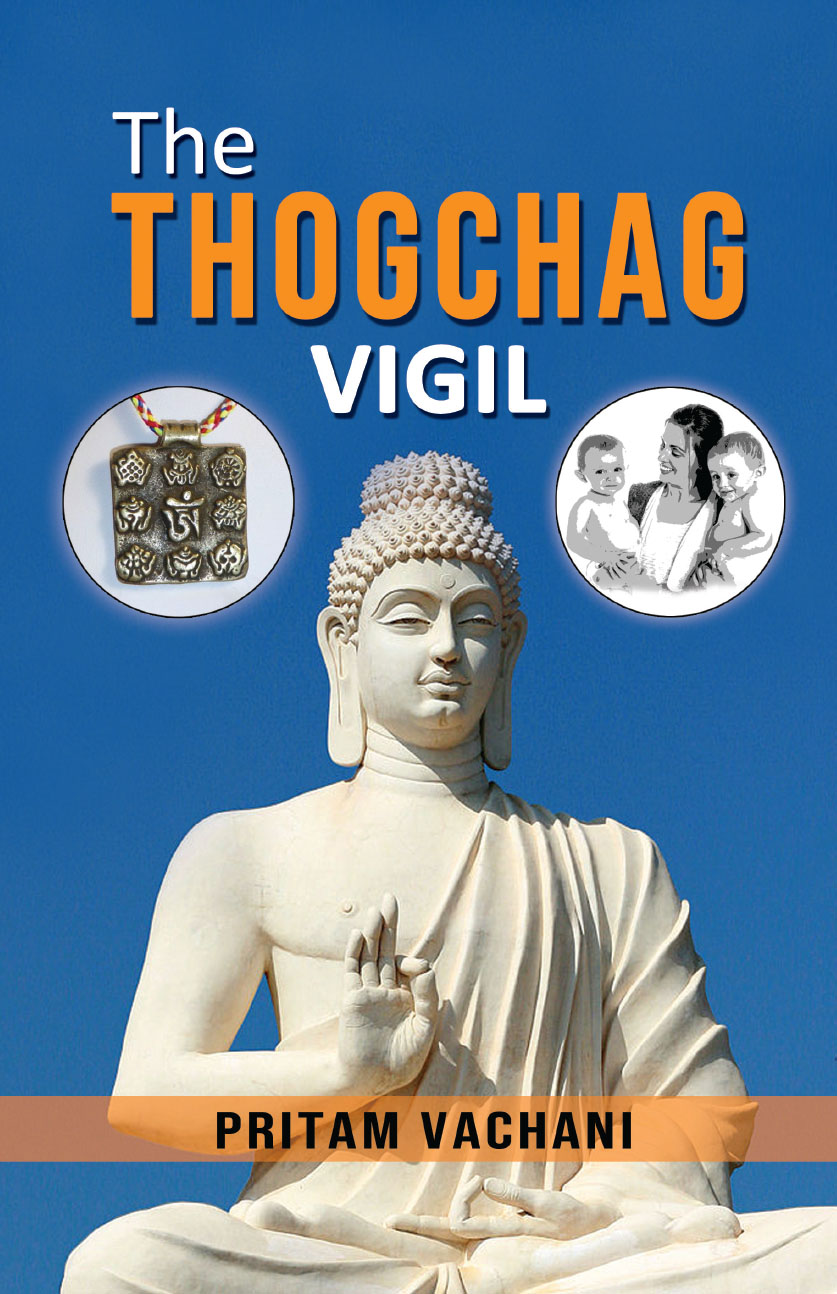 THE THOGCHAG VIGIL is set in a futuristic scenario, and deals with Artificial Intelligence (AI) where it is possible to control and manipulate the minds of others. Following an intense 200 year galactic war those, that survive, use this AI to create a New World Order where the Code of Conduct, amongst other stipulations, strictly bars and punishes homosexuality. It is in an age where organ replacement has reached such sophisticated levels that persons can live up to several hundred years. In addition, almost all activities are being done by robots. Long lives with very little work leads to extreme permissiveness. On the other hand, there is a Group that believes in Buddhism and traditional family values, and gradually increases its influence to negate or neutralise the hedonistic aspects of those in power. Buddhist Thogchags are medallions made from meteorites that magically descended on Earth centuries back. Their fostering of justice and catalytic influence for righteous change makes fascinating reading.

The author Pritam Vachani is a graduate from St. Stephens College (Chem.) and from Strathclyde University (Chemical and Electrical Engineering). After having attained the title of Chartered Engineer from the UK, he qualified as a RODC (Registered Organisation Development Consultant, OD Institute, Cleveland, Ohio) and attended the Advanced Management Course from IMEDE, Lausanne. Also under his belt are attendance with top honours on writing: The Pyramid Principle (Logic in Writing) and Two Internationally Renowned Writing Courses. Was Plant Manager ICI (India), Projects Manager (Shriram Chemicals Group); as an independent Consultant, designed and manufactured a Special Mixer prototype for incorporating air into Explosives Gels for Nitro Nobel, held three patents; and finally worked for 17 years as Management and OD Advisor to the Abu Dhabi National Oil Company. Conducted nearly fifty workshops on Leadership & Management Strategies, Creative Presentation and Writing. Wrote several articles on political events. Happily married with three children and six grandchildren (all girls with names starting with an 'A' or 'S'). Interests include Writing, Painting, Buddhism, New Age Spirituality, Travel, Photography, Chess, Bridge, Numerology and Tarot Card Reading. 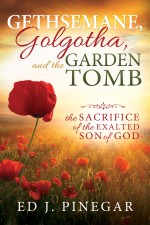 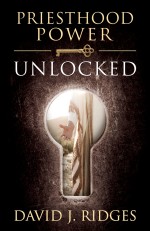 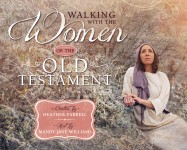 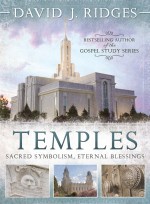 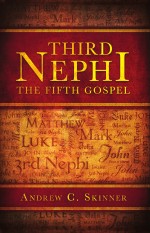 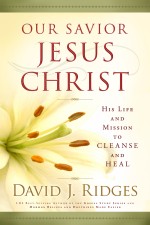 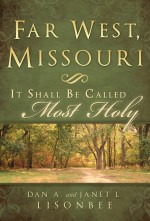 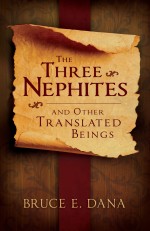 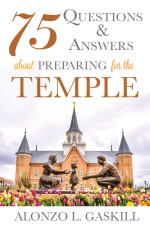 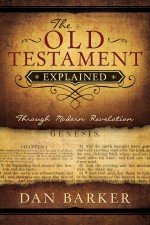