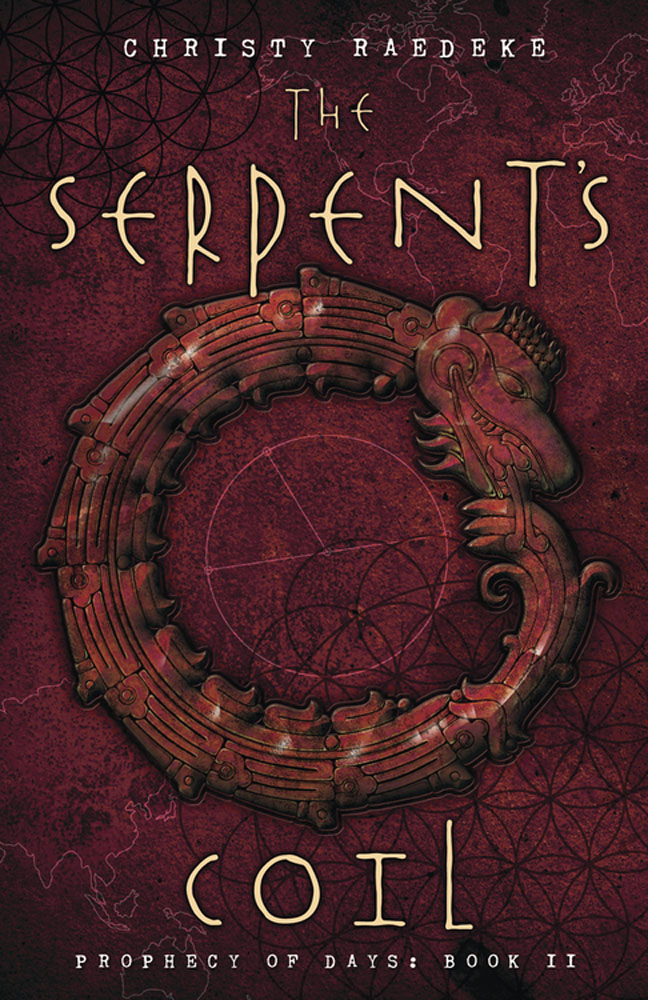 Can Caity Mac Fireland end the devastating global reign of the Fraternitas and TRANSFORM THE WORLD (again)? After discovering that Uncle Li betrayed her and that the Fraternitas Regni Occulti burned down her family's house, Caity Mac Fireland hides away at a boarding school that allows her to travel around the globe. With the murderous Fraternitas hot on her heels, Caity continues to mobilize the planet's young people as she attempts to fulfill the Mayan prophecy. Helping—and sometimes hindering—Caity in her quest are her best friend Justine, boyfriend Alex, and new classmate Jules D'Aubigne, an intriguing French boy. If Caity and her friends succeed, they will usher in a new era of change. But if they fail, the evil Fraternitas will have total dominion over a doomed world.

Christy Raedeke is many things, among them an award-winning writer and avid adventurer. Raedeke's love of mysticism and thirst for ancient knowledge has taken her around the world. She has trekked in the Himalayas, floated down the River Ganges, explored the catacombs under Paris and Rome, studied feng shui in Kuala Lumpur, cloistered at an hermitage in the Sierra Nevada Mountains, spent Halloween in a 16th century Scottish castle, and gone looking for shaman among the Mayan ruins of the Yucatan. Raedeke was the 2008 recipient of the Edna L. Holmes Fellowship in Young Readers Literature from Oregon Literary Arts and her writing for young adults has earned several awards and accolades. She is a member of the PEN America Center and the Society of Children's Book Writers and Illustrators (SCBWI). When not globetrotting, Raedeke lives with her family in Oregon. Prophecy of Days is her debut novel.