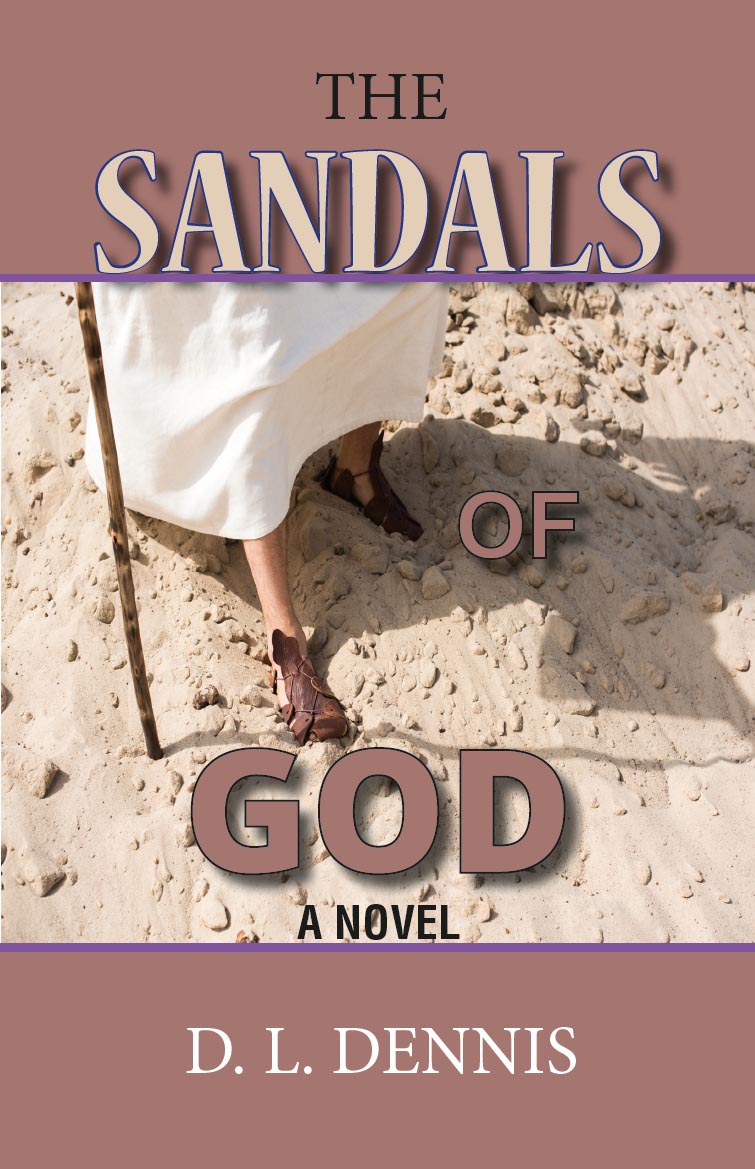 The Sandals of God: A Novel

Jesus, also called Yeshua, was crucified for the salvation of mankind. Simon of Cyrene was forced to carry the cross of Yeshua to his crucifixion. Sandals of God is a heartwarming and heartwrenching story woven around historical biblical events. Simon is filled with anger, frustration, and bitterness as circumstances occur over which he has no control. His faith in Jehovah is shaken. Simon has many encounters with a man called Yeshua, who some say is the promised Messiah. Every encounter fills Simon with frustration and turmoil, and yet he yearns to speak with this man called Yeshua. As Simon struggles to make sense of his life, a beautiful lady named Ayana becomes part of it. At first, her presence creates more resentment and feelings of guilt, but Simon eventually begins to feel joy and contentment. He learns how love can erase the anger and frustration that was encompassing his life. Simon is then thrown into a dark despair--he is forced to carry the cross of Yeshua and compelled to watch the crucifixion. Simon can find no peace. Who is this man called Yeshua? Is he the promised Messiah? How will Simon find the answers?

After a successful career in the business world, D. L. Dennis retired to follow his dream of becoming an artist and writer. After spending a few years in the art world, he turned his attention to writing. He published a book in 2012 which was related to his business career and another one in 2013 which was based on a true story which occurred in the early 1900's in the Midwest. Book signings and other related events keep him busy in the Midwest during the summer months and in Arizona during the winter season.