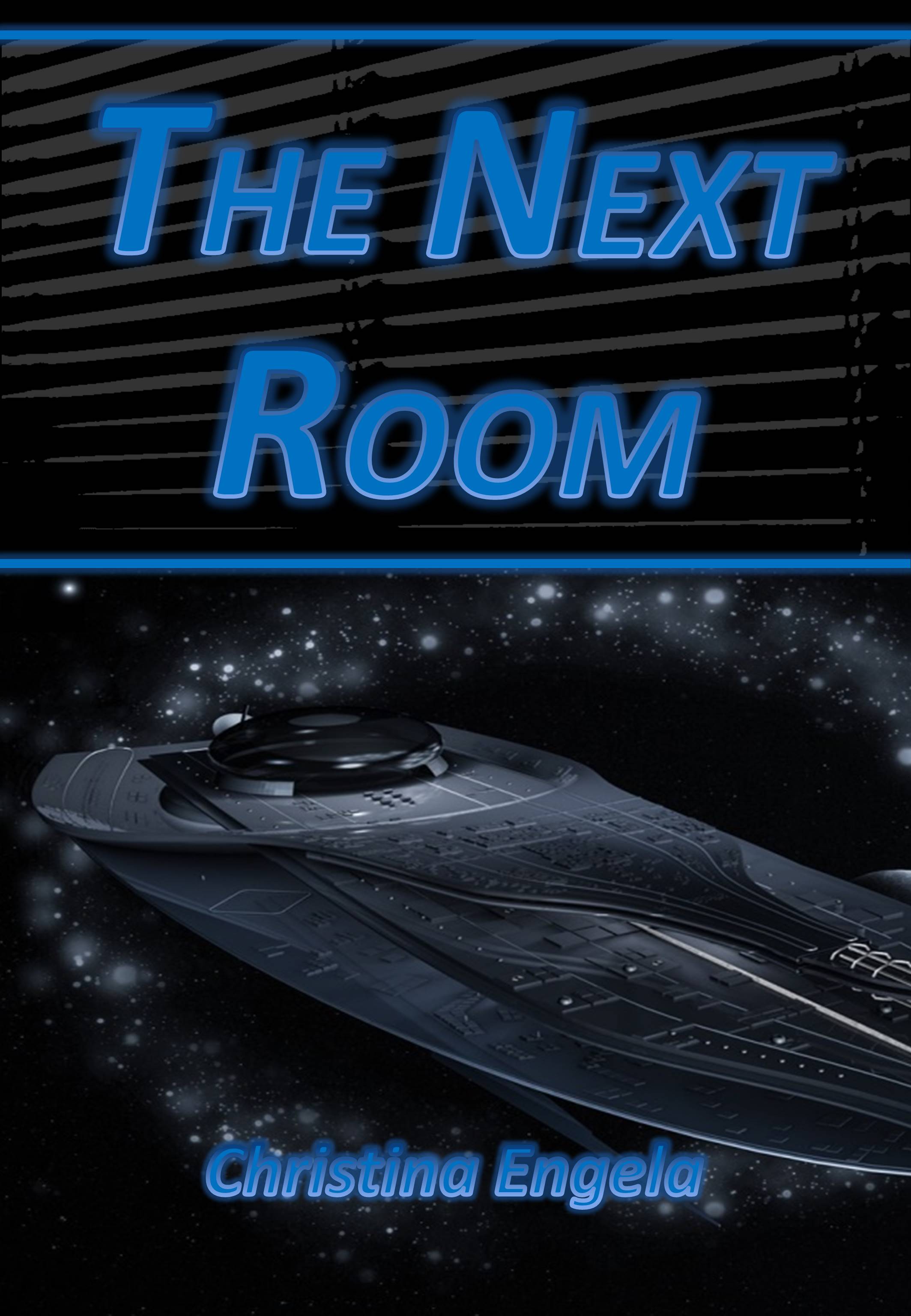 It was the first of February, 2773, a Thursday – and Andy Niksn, Captain of the starship Freedom – one of the finest space liners between the Sol System to Quantum Eternica, tugged at the tight, crisp collar of his bright white tunic uniform. It was a little out of the ordinary for a man so young (he was just 30 years old) to be given the command of such a big ship, but then, while Freedom was no ordinary space liner, Niksn was no ordinary Captain! As a matter of detail, Captain Andrew Niksn had a platinum-grade reputation for being one of the very best – a reputation which started even before he graduated at the top of his class at the Merchant Space Academy, which he'd joined straight out of high school.

Christina Engela is one of South Africa's most unique and skilled storytellers, having written 13 novels in three science fiction series, and also several non-fiction titles. Best known for her realistic characterization and for casting fully-fleshed-out LGBT characters in leading roles, Christina brings her wealth of personal experience to each of her stories. With several new offerings already in the pipeline, including several standalone titles, 2020 is bound to be a busy year for her fans! You can find out more on christinaengela.com.