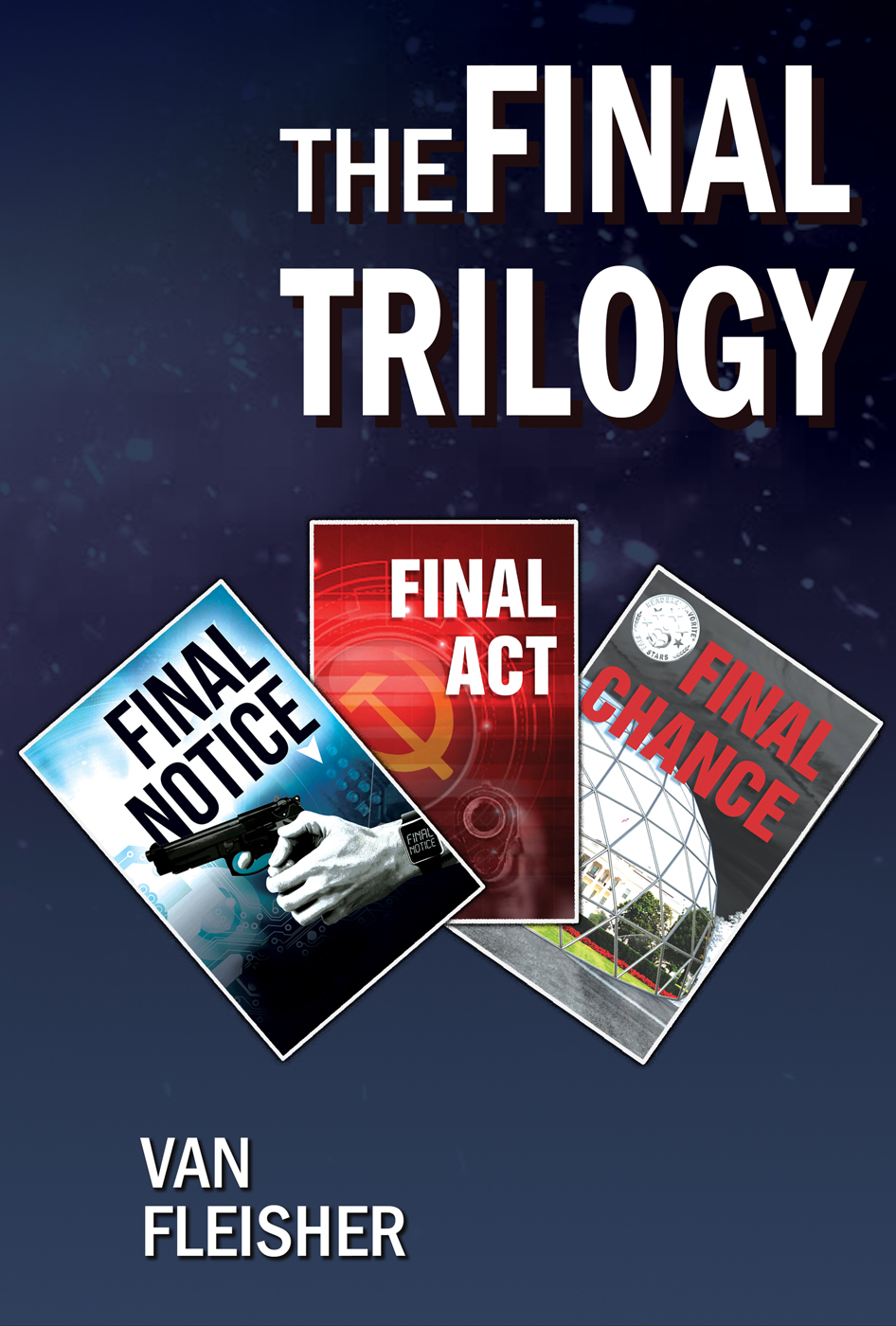 As brilliant as he was, Vijay Patel – a young immigrant student from a Mumbai slum – could never have imagined the influence that he and his children would have on the future of the United States and the world. Van Fleisher's FINAL Trilogy recounts that influence in three unique sci-fi thrillers: FINAL NOTICE ... FINAL ACT ... and FINAL CHANCE. Set in the not-so-distant future, the novels are laced with political satire, dark humor, and a dash of romance. And despite their sci-fi premise, they provide an unmistakably realistic reflection of modern society. In the fast-paced sequel, FINAL ACT, Fleisher weaves a plot that is again simultaneously realistic and surrealistic. Set in a chaotic political climate and gun-crazy culture, it once again features the "only slightly" sci-fi watch – the VT2. But while FINAL NOTICE evokes the question: "What would you do if you knew – for certain – that you had a couple of weeks to live?" ... FINAL ACT asks: "What might others do if they knew that you only had a couple of weeks to live?" And when those "others" include Bratva (the Russian Mafia) and the SVR (formerly the KGB), you have a page-turner that turns "what if" into "what is." Completing the trilogy, FINAL CHANCE may be science fiction, but it reads like a history of the future ... finding Vijay Patel in a world struggling to survive. By 2046, climate change has reached a tipping point. After decades of pandemics, increasing devastation by hurricanes and tornados, rising seas and burning forests, freezing winters, and unbearable summers, the "moment of truth" comes as an unprecedented heatwave kills over half a Saudi city. The air was just too hot to breathe. The Final Trilogy, out now in eBook and soon, audible versions. So hold on for a thrilling ride!

During my first two careers with an airline and in management consulting, I literally lived on planes and in airports. The antidote to terminal boredom was reading, and I judged authors by how well they distracted me from the confines and discomfort of an economy seat and how short they could make a long flight feel. So a big thanks to James Patterson, Tom Clancy, Patricia Cornwell, John Grisham, and others for making thousands of flight hours disappear. My first book, FINAL NOTICE, highlighted my concerns with America's approach to gun ownership, the growing prejudice against immigrants, our broken political system, and a lack of respect for our senior citizens. A sequel, FINAL ACT, continued with those themes and added support to the #MeToo movement. FINAL CHANCE, begs the question, "Is it sci-fi or a history of the future?" 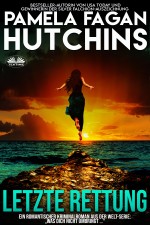 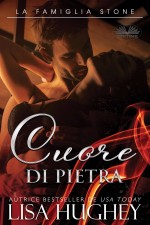 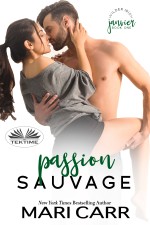 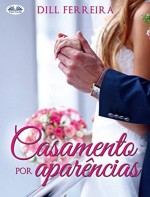 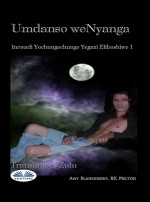