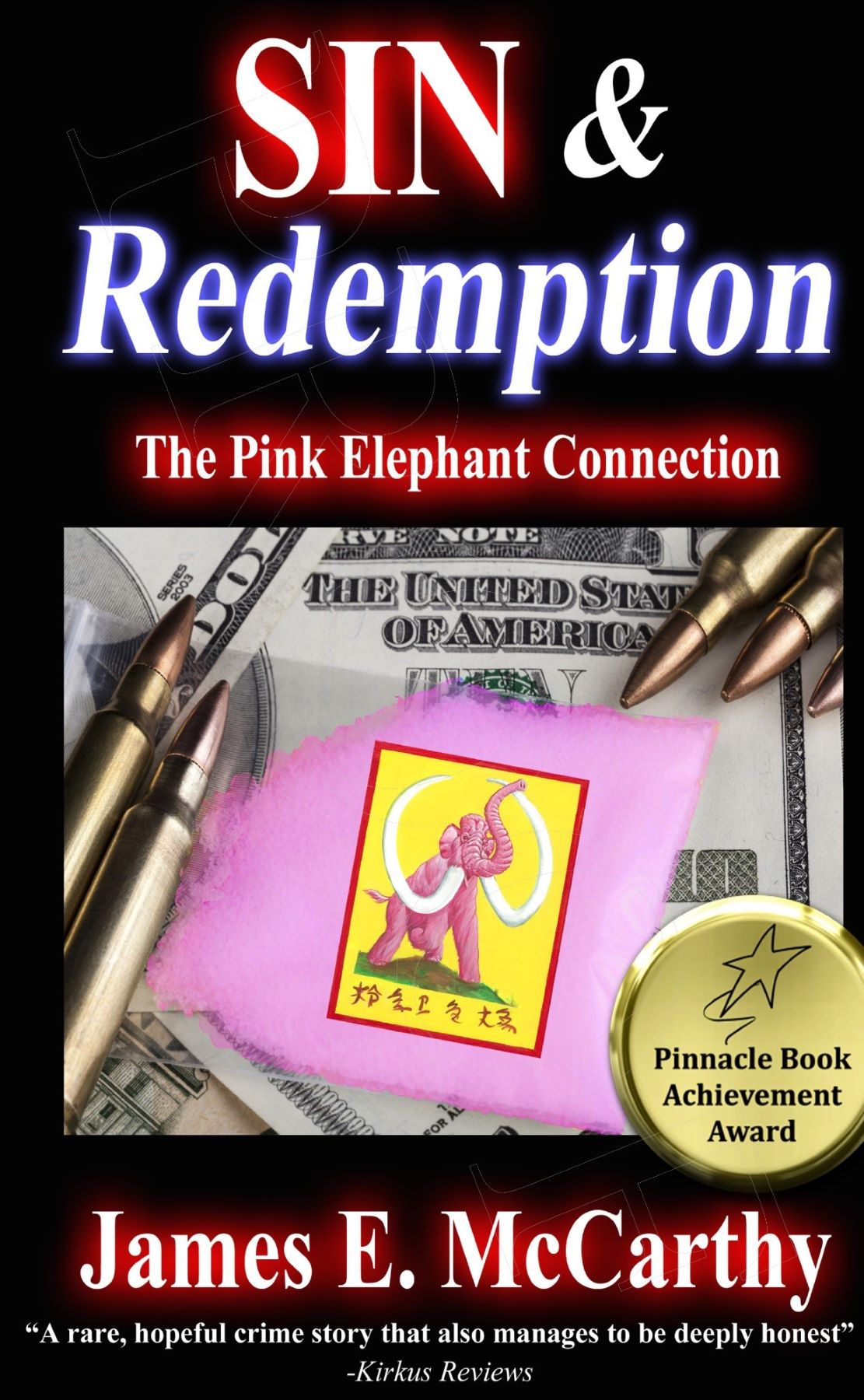 Sam Capelli stumbled backwards in an effort to get away from Leo Stegner. "Remember Joe? You bastard!" Leo threw several blows. Capelli staggered and fell to the ground. "You killed my father. You're a dead man Capelli!" He kicked Capelli while reciting John 3:16, "For God so loved the world he gave his only begotten son," he kicked him again, "that whosoever believeth in him should not perish, but have eternal life," and kicked him again, real hard. Leo turned quickly, gazing about the prison yard to see if anyone in authority was looking, then when he saw it was clear, struck Capelli a last clubbing blow, then strolled away reciting Psalm 23 to himself. "The lord is my shepherd; I shall not want. He maketh me to lie down in green pastures…" Out of a sense of vengeance for his father, Leo snitched on the killer, Sam Capelli, which got Capelli killed. From thug, to drug dealer, to prison inmate, Leo's life up to this moment has been out of control. Now, only the President of the United States of America can grant Leo redemption, but only if he chooses a better path. A pardon might save him physically, but what must he do to save his soul?

James E McCarthy is a retired self-employed Private Investigator and Tax practitioner who was born and raised in Orland Florida. After High School he worked for TWA as a mail courier at the Kennedy Space center until he was laid off. He volunteered for the United States Army during the Vietnam era and was sent to Germany to serve his tour of duty. Upon returning home he attended Tallahassee Community College graduating with an AA degree in clinical psychology then further his education by attending Southern College obtaining an AA degree in computing programming then attended the University Of Central Florida, graduating with a BA degree in clinical psychology. Upon completing college he worked for most of the major Law Firms in the central Florida area as a self-employed private investigator at Investigators Inc. and as a self-employed Special Process Server as well as a Certified Process Server for approximately fifteen years with the Department of Children's and Family attorneys for Seminole County. At the end of those careers he worked for less than a year as an Investigator I, with the Public Defender's Office then left there and became CDC Certified and worked at the Orange County Health Department as a Disease Intervention Specialist chasing down individuals whom had contracted Aids, Syphilis, Gonorrhea, etc. and getting them into the clinic for treatment. At the end of those two short careers he open his own Tax Practitioner Service as a tax preparer and consultant until he retired but to this day he still maintain a class "C" PI License. 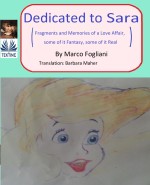 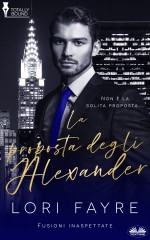 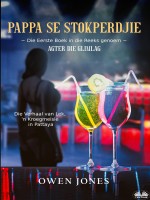 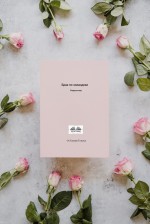 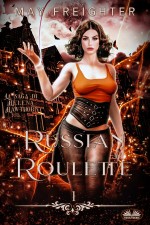