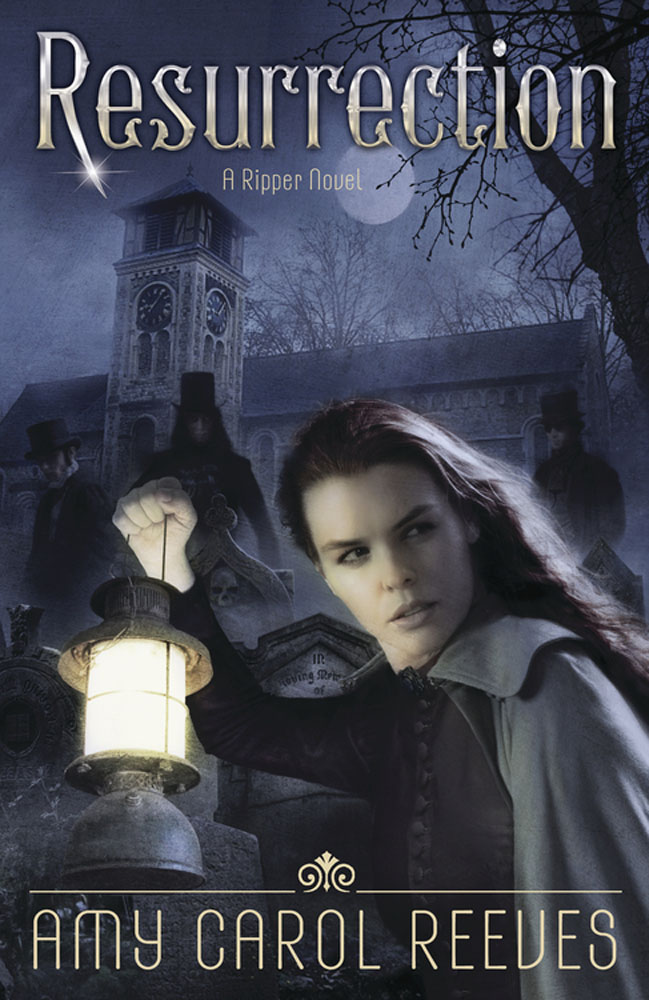 A rash of gruesome murders has the citizens of London spooked, and Abbie Sharp fears that Max Bartlett—the only surviving member of the Conclave—is behind the bloodshed. When a pack of revitalized corpses attacks her family, Abbie realizes that Max has hatched a twisted plot to raise the dead and turn them into an army of revenants bent on destruction. Racing between London and her country estate, Abbie tries to figure out a way to stop Max and his two evil associates. As her investigation leads her into dank graveyards and subterranean ruins, she discovers a new way to fight Max—and to keep him from using the Conclave's secret elixir to gain unimaginable new powers.