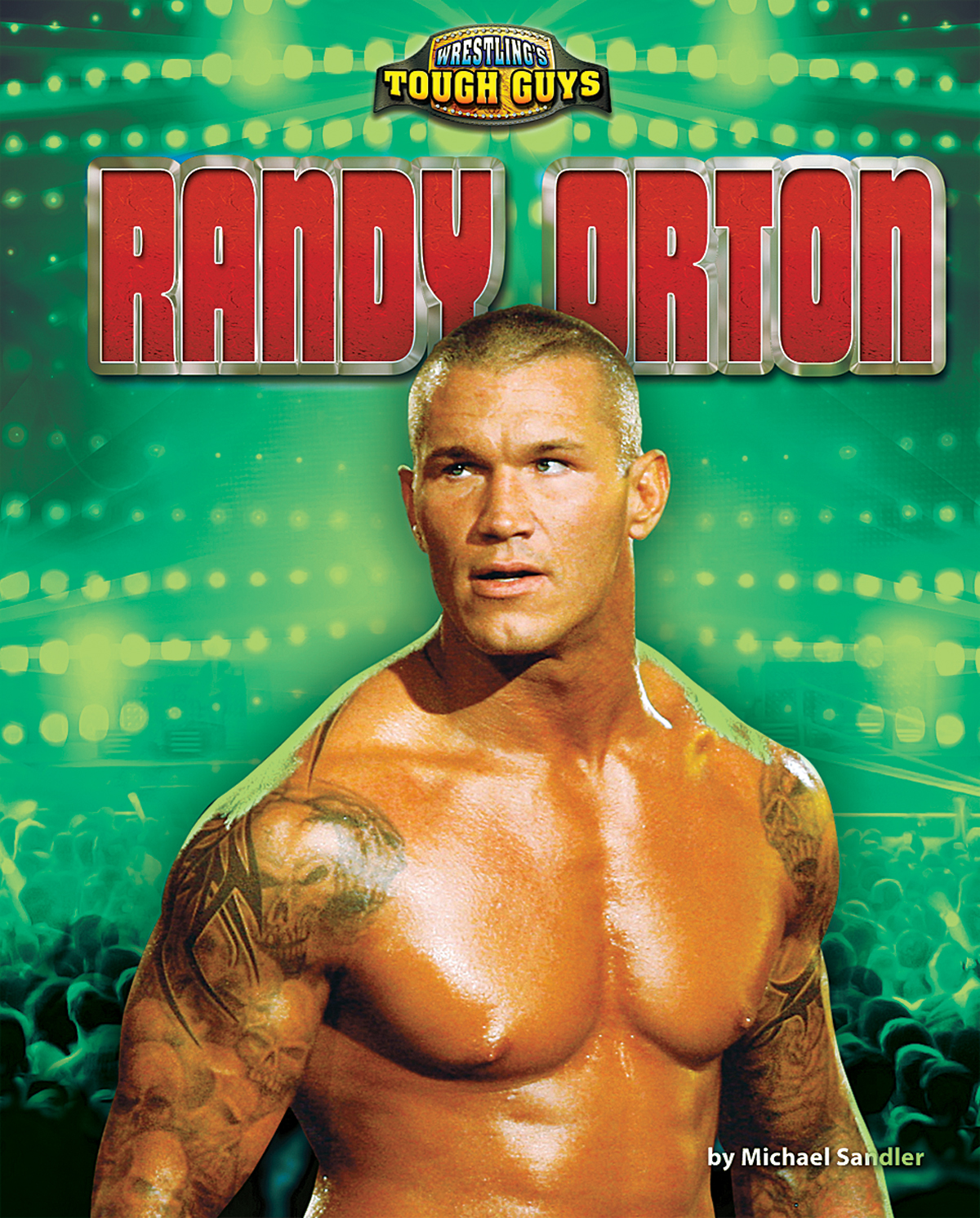 As a child growing up in St. Louis, Missouri, Randy Orton's house was often full of wrestlers. Sometimes Randy would walk into the kitchen and see "Rowdy" Roddy Piper or André the Giant sitting at the table. The wrestlers were friends of Randy's father, a wrestling star known as "Cowboy" Bob Orton. Randy's grandfather and one of his uncles were wrestlers, too. Wrestling ran in the family, so it was no surprise when Randy decided to become a wrestler. And it didn't take long for his career to take off—Randy became the youngest World Heavyweight Champion in history by defeating Chris Benoit when he was just 24 years old. In Randy Orton, young readers will follow "The Viper" through his spectacular career. Large, full-color action photos and an engaging narrative text will keep readers turning the pages. Randy Orton is part of Bearport's Wrestling's Tough Guys series.