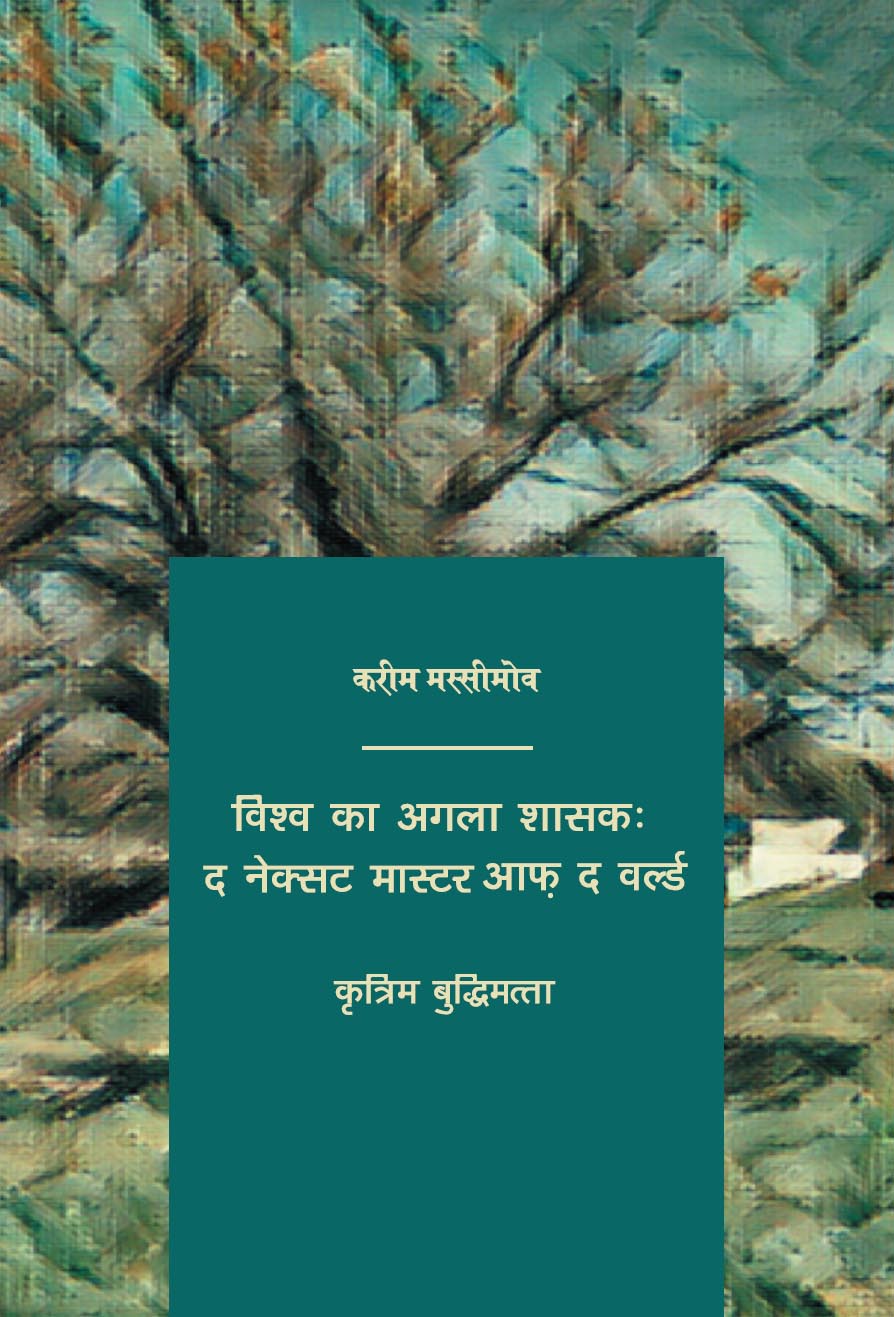 The next Master of the World. Artificial Intelligence (Hindi)

With the ever-increasing applications of Artificial Intelligence (AI), we are witnessing the birth of a new era, marked by the emergence of previously unknown industries and by break-through innovations in medicine, bioengineering, robotics, weaponry and space exploration.The author presents a step by step, detailed overview of the key milestones as well as concepts such as the so-called "Singularity" of the futurists, while reviewing the AI technology already in our everyday lives.Next he discusses the main features of the national AI strategies of a number of countries before concluding with an attempt to define what Kazakhstan's role might be in applying AI technologies, and indeed in participating in their further development, to participate in the new era of AI dominance.

Karim Massimov is a respected Kazakh public figure. His more than 20-year political career in Kazakhstan includes positions such as Prime Minister, Minister of National Economy, and Minister of Transport. Before entering into public service, he worked in the private sector with two of Kazakhstan's most notable banking institutions.An active proponent of athletics and personal wellness, Karim Massimov is an Ironman triathlete and acts as Chairman of the Martial Arts Association of Kazakhstan. He is a doctor of economics and he is fluent in Kazakh, English, Chinese, Arabic, and Russian.