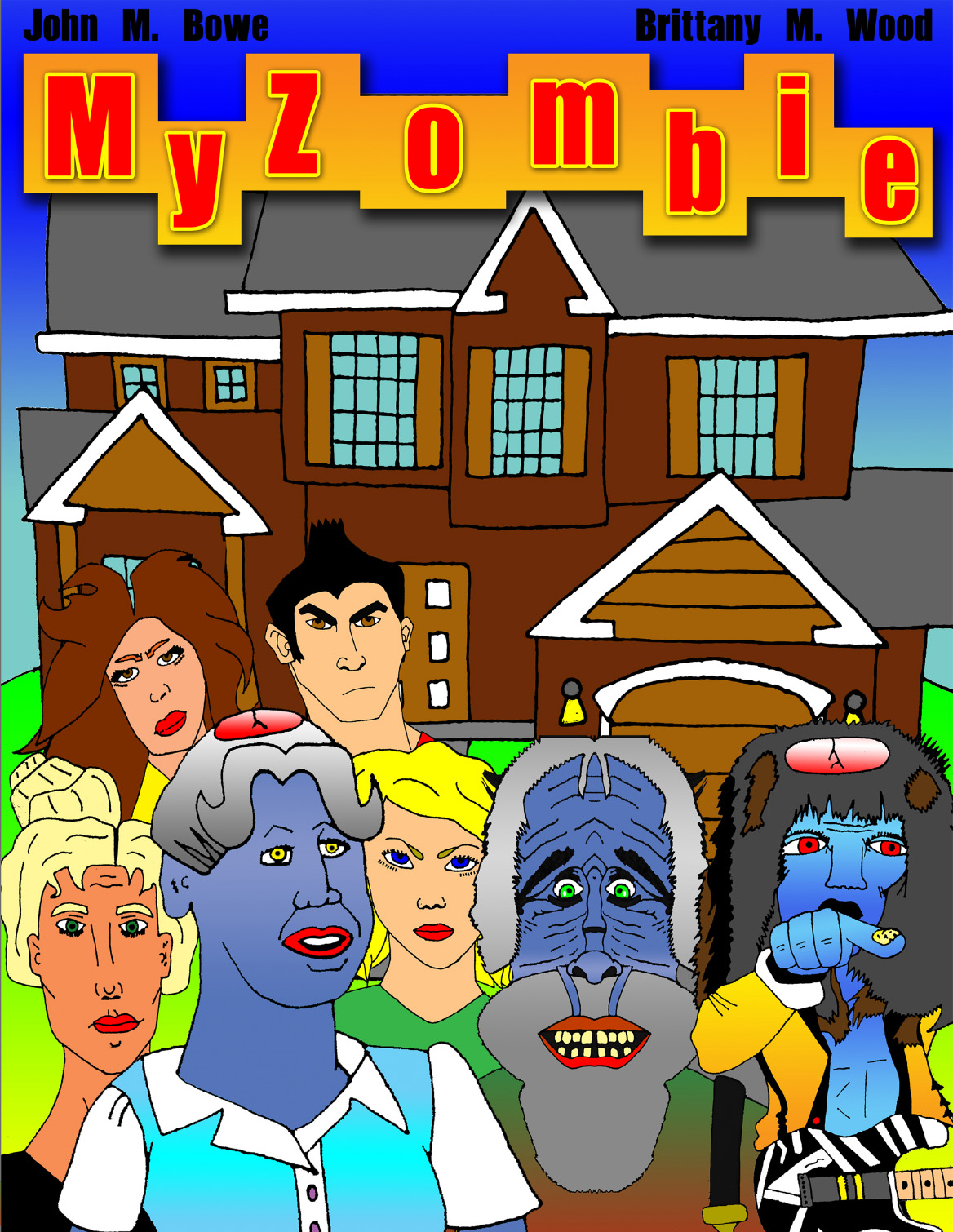 In 2028, Earth was decimated by the great zombie invasion when a virus and then contamination struck the earth. The virus started in the Eastern European countries by first striking all military and all law enforcement agencies. With no one to protect the general population the contamination spread quickly and devastated the population. The military and law enforcement agencies in Eastern European countries blamed the virus on a mandatory vaccine that was administered to them by their respective governments. The politicians of the governments blamed the contamination on terrorists. The contamination spread quickly throughout the region and then spread quickly to other continents, Asia, Australia, Africa and even Antarctica. The military and law enforcement agencies in North and South America prevented the contamination from spreading. It did hurt major cities in those continents before it was eradicated. There was only minor damaged economically to the Western hemisphere but damage to the rest of the world was devastating. In 2031, the Panzer Pharmaceutical Company developed an antidote called Erzombie that could tame zombies and not spread contamination to humans. Planet Earth had a decision to make to either exterminate or domesticate the zombies.

John M. Bowe is a first-time children's author and has worked 11 years for the State of Missouri. The inspiration for MYZombie came to him one night while working a night shift and eight years later, he was ready to share MYZombie with the world. John believes he can take his graphic novel numerous places and has a sequel in the works.