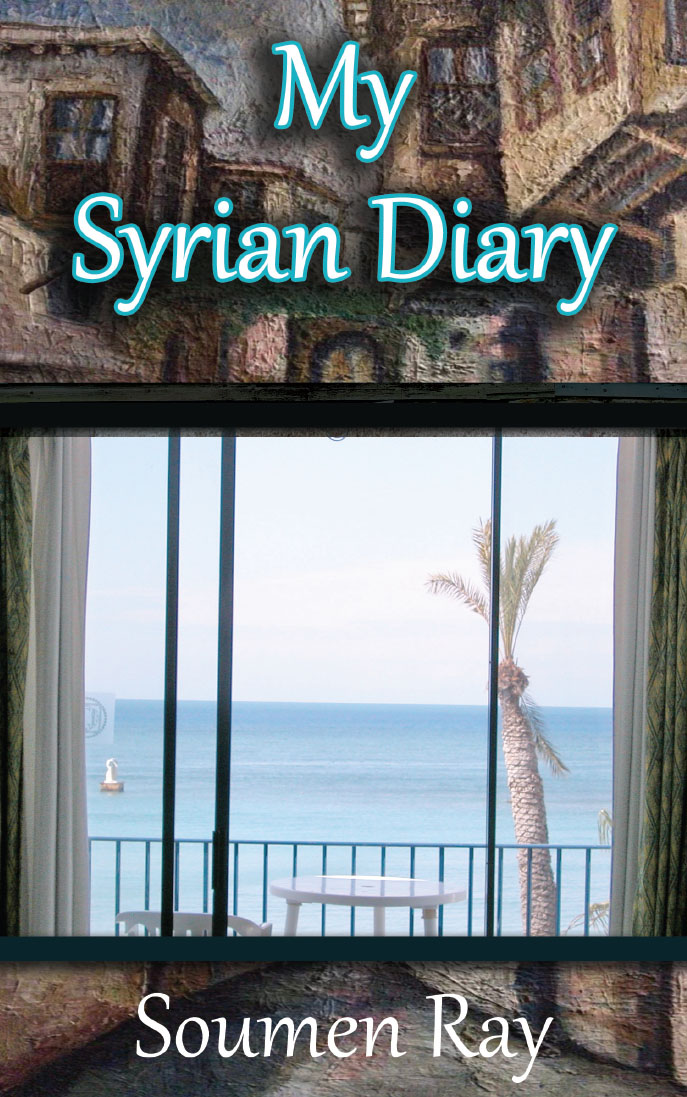 My Syrian Diary: A Memoir of the Land, The People and Geopolitics

Among all other countries in the West Asia, Syria was the most tranquil one. There was a civil war in its neighbouring country, Lebanon for more than fifteen years. The Palestinians with various militant groups have ben attacking Israel on a continuous basis and the Israeli Defence Force punishing them regularly for their mischievous acts. Iraq on its eastern border, under the worst Arab dictator, was being punished by the international community. On top of these, Syria's own relations with the mainstream Arab countries in general and, with the West in particular, were frosty. But in Syria the people were leading a normal peaceful life under the leadership of enigmatic President---Hafez al-Assad. The country's economy was doing well. He ensured that Syria was never in the list of "regime change" of the US and its allies. While there was opposition to his authoritarian rule, it did not affect the social and political fabric of Syria. What went wrong immediately after his death? How his politically novice son and successor, Bashar al-Assad started committing one after another grave mistakes, took self destructive political moves, joined hands with international pariah militant groups to safeguard his position at the cost of Syria and ruined the peaceful oasis? How a secular country where people of different religious faiths living for hundreds of years with perfect harmony and peace, became the hub of militant Islamic fundamentalists and one of the "most dangerous places on the earth"? To provide a perspective to that, I wrote "My Syrian Diary". I had served as an Indian diplomat in the Middle east for more than a decade. My three years' tour of duty at the Indian Embassy, Damascus, gave me an excellent opportunity to know the country, its people and the geopolitics of the region.