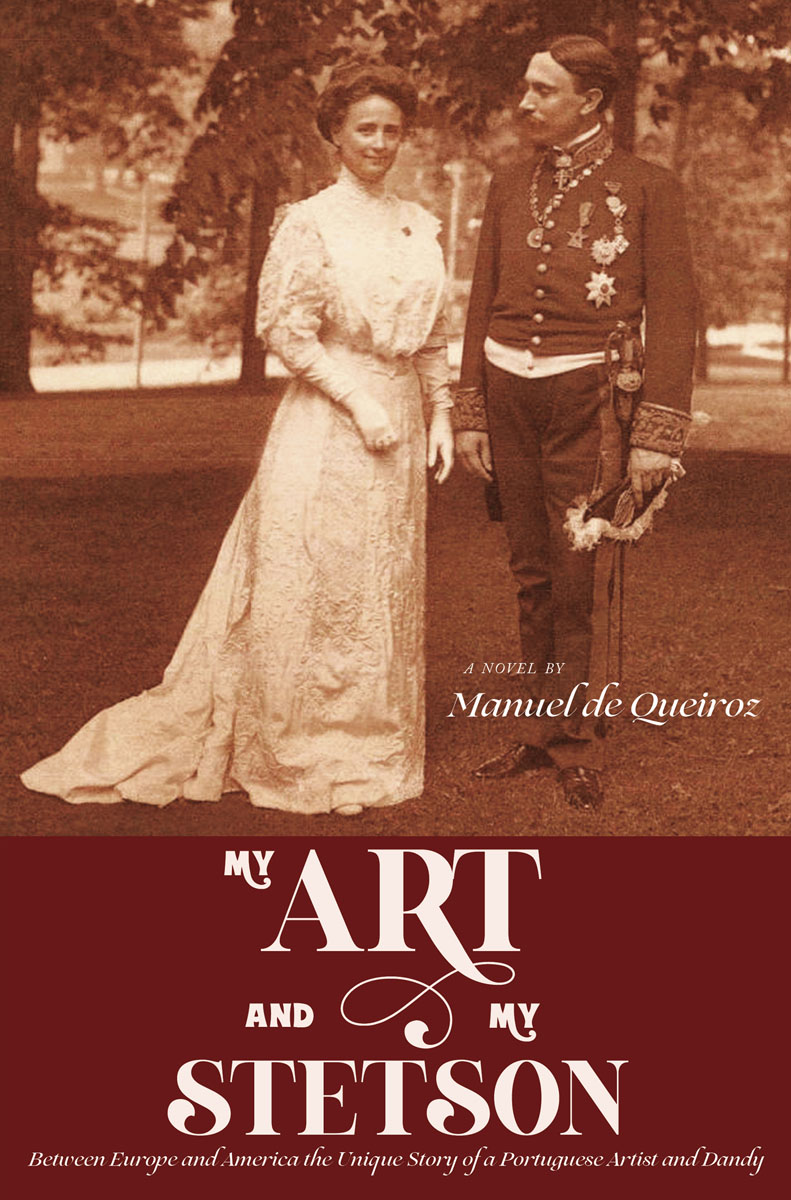 My Art & My Stetson: Between Europe and America the Unique Story of a Portuguese Artist and Dandy

This story is about Aleixo de Queiroz Ribeiro, a Portuguese sculptor, and his celebrated marriage in Philadelphia to Sarah Elizabeth Stetson, the widow of the multimillionaire philanthropist John B. Stetson, owner of the biggest and most renowned hat company in the world. Based on real people and events, the novel explores Aleixo's early years in Paris where he crosses paths with some of the era's greatest names in sculpture, like Rodin and Saint-Gaudens, his brief and controversial stay in Lisbon, and his departure for the United States, where he becomes Portuguese Consul in Chicago and renowned sculptor. Intrinsic to the narrative itself, the history of an extraordinary era emerges, not as mere background scenery, but rather as it was witnessed and experienced by the actual individuals who lived it: the fall of the monarchy and the turbulent early years of the Republic in Portugal, the Spanish-American War, the Paris Universal Exposition of 1900, the First World War, etc. From the end-of-the-century Parisian effervescence to the interaction with the high society of Philadelphia and New York, from early artistic devotion and persistence to a certain mature dandyism in the later years, from public recognition to critical derision, from sensibility to pragmatism, and from ambition to disappointment, My Art and My Stetson dramatically conveys the conflicts and yearnings of a charismatic, controversial, and misunderstood man, as well as the numerous contradictions inherent to the epoch during which the narrative takes place.

Manuel de Queiroz was born in Porto, North of Portugal, and lives in Lisbon where he works as a writer, architect, and urban planner. His first novel, O Dedo na Ferida (The Finger on the Spot), published in 2001, won the 2002 Portuguese PEN Club Award for First Novel. In 2008, he published the novel, Os Passos da Glória, selected for the Fernando Namora Award shortlist. In 2020, this novel won a grant from the Portuguese Government for its publication in the USA, under the title, My Art and My Stetson. 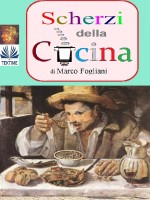 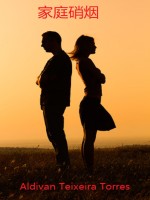 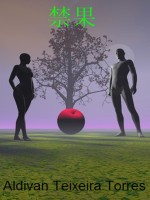 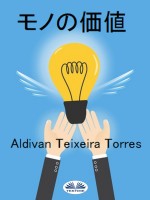 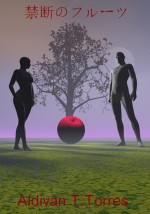 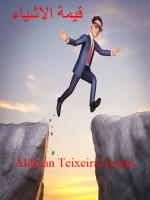 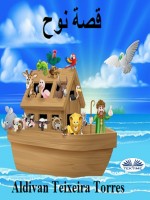 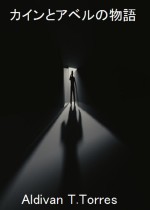 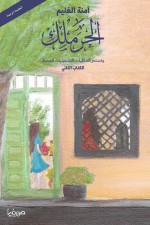